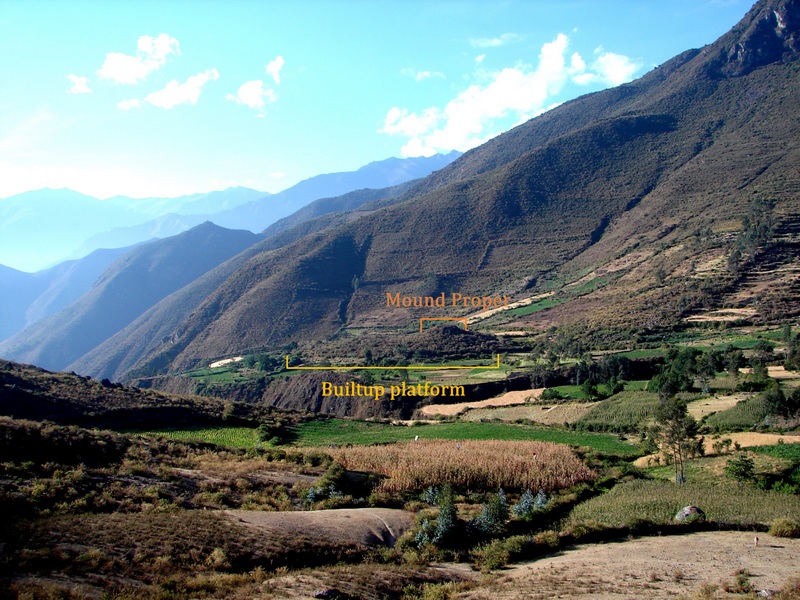 At once both monumental and obscure, it stands within a visually serene yet ruggedly remote setting. Named after its nearby namesake village of Cosma, nestled in the upper Nepeña Valley of central Peru, it is a relatively unexplored complex that includes three human-made mounds thought by archaeologists to be nearly 3,000 years old. During the summer of 2014, it will become a destination for a small team of archaeologists and students who will, for the first time, begin serious archaeological excavations at the site. 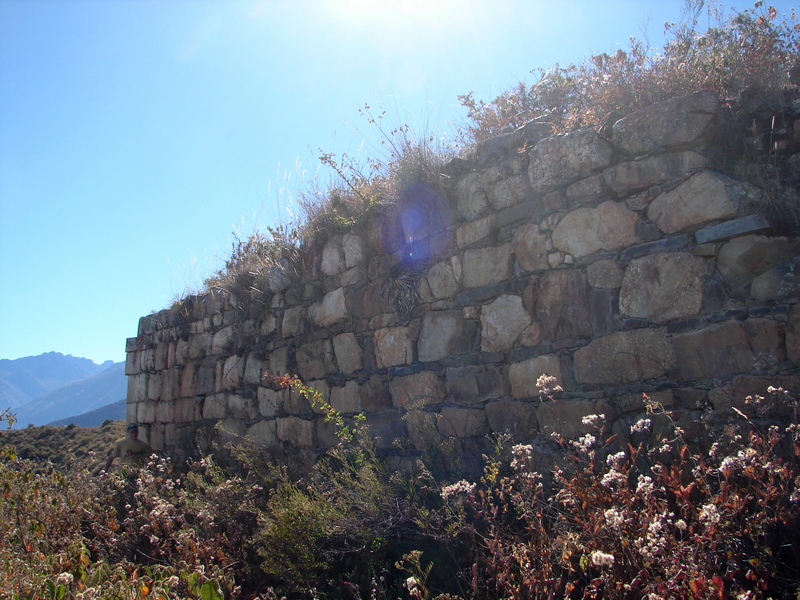 On the way to Cosma with some of her archaeological crew to investigate the tip, one site in particular caught Munro’s eye. “There is no public transport up the mountain to the town of Cosma, so we had to hitch a ride with the delivery truck that goes up once a week with the community’s supplies,” she said. “We were riding up on the top of the truck and when it took that last bend in the road before Cosma, I caught a glimpse of Karecoto [the local name of a large mound] for the first time – and honestly couldn’t believe what I was seeing. I knew it wasn’t natural, or Inca, and its massive size and composition was reminiscent of [ancient Peruvian] highland centers. Even though we were in the upper reaches of the coastal valley, we were still in a coastal valley, and this was something different from what we had seen throughout the rest of Nepeña.” 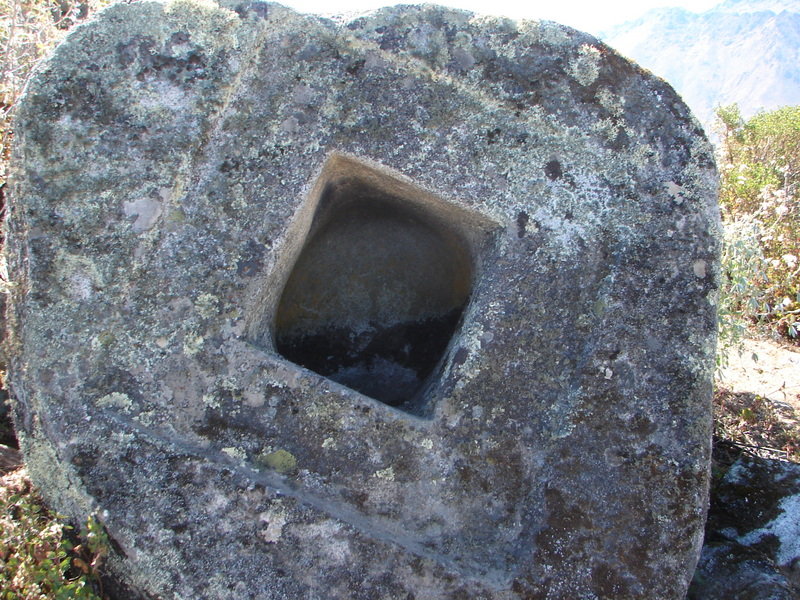 Looking at the square hole I wondered if it was fitted to a shaft, possibly a millstone?
edit on 14-3-2014 by AlaskanDad because: sp

posted on Mar, 14 2014 @ 11:48 AM
link
I love how all these ancient sites have stone in shapes that appear to give them a practical purpose. Like a cog or male and female connectors. A plague on revisionist's houses!

posted on Mar, 14 2014 @ 12:43 PM
link
I suppose they had to abandon this site when the taxes went through the roof and they couldn't make the house payment.

Nice find OP. It appears to be a lot of smaller stones, more recent than the big stones used in some areas. Almost looks like mortar of some kind was used long ago. It could also be a combination of newer and older ancient building as this seems to be seen a lot in some areas.

I saw one pyramid in Peru, i think it's called Huaca Puclana; it's in the middle of the city of Lima. It's made with mudd briks that dry under the sun, because of the Andes they have almost no precipitation, so the buildings dont fall apart,
the huge pyramid is actualy made of dried mudd.