And whose intent is that? Who is training snipers so they become pros at shooting down american power girds?


Dunno… people who are armed and plink at ranges are "qualified". The media sensationalized it by calling them "snipers".

But people who know which lines to shoot to bring that about have got to be someone with intimate knowledge of that particular infrastructure.

Right back at you, who could that be?

intrptr
Right back at you, who could that be?

Hm, just wild speculation here, but IMHO this smells alot like something Anarcho-primitivists activists would do. Some of them would do anything to send civilization back into a (literally) Dark Age.


Well it's almost as if they are intentionally leaving our grid unprotected. They won't pass SHIELD? Why not? Virtually every other industrial nation on the planet has some level of EMP protection but not the U.S?

Also, wanted to add from the WSJ article:

Check this too: AMERICAN BLACKOUT- A Real Life Nightmare Nearer Than You Thinkk


Thats one… my culprits work(ed) with the system. One has to understand, that just shooting power line resistors is not going to achieve what is claimed was their goal.

You would have to time this thing precisely and know exactly when and which lines to drop and in what order to begin a cascade effect. This would involve schematics and a thorough inside knowledge of substations, breakers and relays-- over the entire South Bay.

The system grid has safeguards that prevent such a thing and those are not all in the public realm of knowledge(?).

There is only one agency that has that kind of information and that is the power company itself(?).

Way back machine: Remember the Big Blackout in New York was a cascade that began with one burned out relay? That kind of thing couldn't happen today (as readily) because they have implemented measures to prevent it. A dedicated attempt to thwart these measures was undertaken and that is surely inside knowledge.

Sorry all you dedicated lineman out there, this is not an attack on your prestige. You guys keep it running!

I questioned(?) my own conclusions because I don't really know one way to tother. This is a serious situation when viewed in the light of intentional destruction.

Relax everyone, I have not stated anything that would help anyone achieve a similar result elsewhere. Blame the Media if it is. Like I said, a thorough understanding is required to even begin to think along those lines…


Isn't that just wonderful? talk about unprofessional mismanagement.
Not only allow the infrastructure to crumble, but broadcast to the world
the specific weaknesses.


Hmm...no bad weather or reason for it?

There was one in Washington DC last night as well. It was windy though. That thread is around here somewhere.


I live in Silicon Valley and just saw a follow up on that incident. I don't have the link but the jist was that if they had succeeded there would have been a serious long term outage. Their intent was to cascade burnouts of multiple transformers.


Interesting. I live on the east coast, so I don't get to see California related news all that often, aside from major stories carried by mainstream news sites.

The thought that came to mind was, who were those snipers, and who did they work for?

Call me crazy (hah) but ... unless their identities were investigated by the news follow up you were referencing, they could have been U.S. operatives testing the weakness of the power station to direct sniper fire. Who else would have the means and capability (equipment / training) and also the desire to target one specific power station in such a manner?

Also, what kind of people do such a thing, and get away scot-free?

If the identities of the attackers were revealed, please let me know.

This is all fascinating to me about the snipers because I hadn't run across it before (I go into new-deprivation comas from time to time as it overwhelms me and I'm just coming out of a very long one).

In all seriousness, our power grid is very vulnerable for something we depend on so much. We as Americans seem to both suck very badly at setting priorities and deluding ourselves that we're number 1.

posted on Mar, 13 2014 @ 05:10 PM
link
fastest cheepest way to take out the whole usa is to plant the stuxnet virus in all the nuclear plants
then have sleepers sabotage the power grid
if a tree branch can do it...any retard(s) could do it


And here's a convenient map to all of those courtesy of www.lanl.gov...

posted on Mar, 13 2014 @ 09:40 PM
link
OP, I understand your concern, but let me be blunt: We don't have a government anymore, we have a wholly-owned subsidiary comprised of banks and corporations that are intent on amassing as much money and power as possible while killing, poisoning, and terrorizing as many people as possible.

Any evidence that they have yours, or anyone's, best interests at heart is purely for propaganda purposes so as to continue the scam as long as possible (or until their underground bunkers are finished being loaded with all the comforts they've paid for with your money).

For a few million dollars a savvy, thoughtful and useful government would have set up manufacturing facilities to build the needed replacement parts in case something like this or an EMP or the inevitable CME happened and store those replacement parts right near where they might be needed in case of a disaster.

Instead, we're murdering people all over the planet, interfering with sovereign governments by the dozens and arming local governments to the teeth with military-style weapons and tanks in case someone somewhere fails to pay a parking ticket and needs their home raided in the middle of the night.

Now, what you have to ask yourself is, why did the NSA and/or CIA minder at this newspaper want this particular article and map published now? Because you KNOW this had the A-okay at the highest levels.


Who else would have the means and capability (equipment / training) and also the desire to target one specific power station in such a manner?


It was more of a "corridor". South Bay is a bottleneck valley. It is the transportation thoroughfare holding the only freeway, railroad, power, computer, water, and I don't know what else that runs through this narrow corridor. Oh, someone cut the internet trunk lines sometime ago in the same corridor.

Also, what kind of people do such a thing, and get away scot-free?


Every kind of people live here in the Granola State (fruits nuts and flakes).

If the identities of the attackers were revealed, please let me know.

Apparently nobody has been caught? Heres an interesting read on it. After devouring this now I am thinking Blackmail, maybe? Who knows…

Made me wonder why this was being made public.

But then again, I realized how stupid the media, and our government really are.

After all, a few years ago, a paper out of our state capital, printed instruction on how to make Meth. correctly, apparently.

posted on Mar, 14 2014 @ 08:03 PM
link
Some regions may have a grid that's more robust than others too. The longest outage I had where I live was two weeks, and that's because miles and miles of powerlines were physically downed by treefall during a major summer storm event. That time was from removing all the debris, replacing poles, and rehanging and testing the powerlines. A transformer problem (and they do happen) would have been repaired a lot faster. From what I can tell, the grid here breaks down into smaller units and probably has more switches and interconnects designed in a way that helps prevent a cascade type scenario. (An area might go dark rather than cause a spike or brown-out to a neighbor. Probably something they do because the Midwest gets rather strong summer thunderstorms outside the oddball ones that physically down almost all the lines. This makes power more reliable, but it's not something heavily advertized.)


Yep. I know. That's why I thought it important to post this. And timing is everything in psyops, eh? 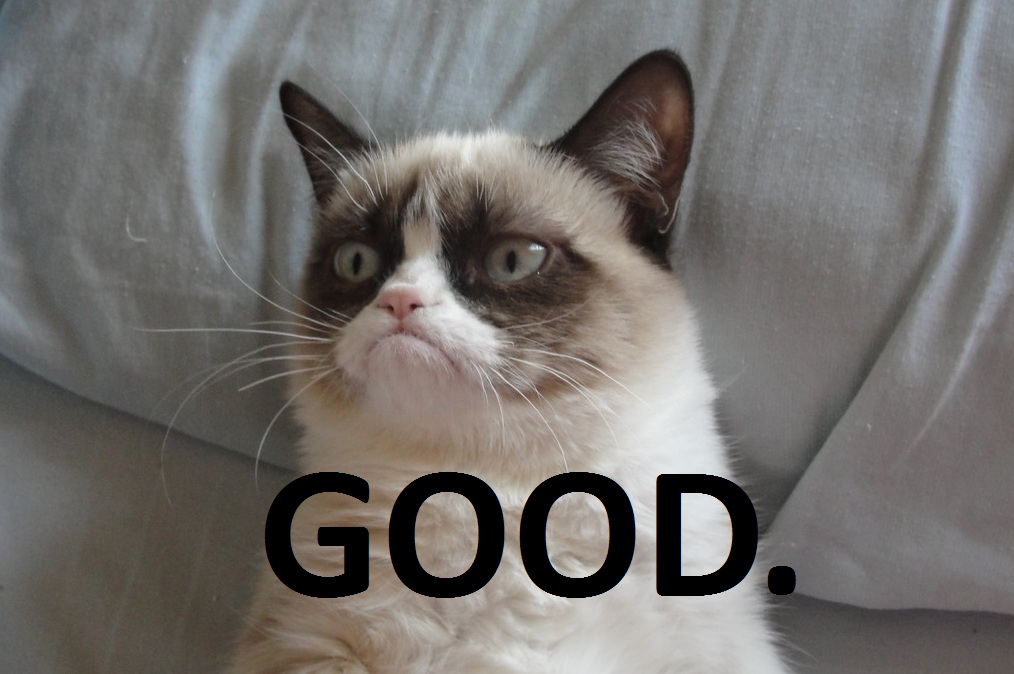 It's important that domestic and foreign fighters alike know that 9, and not 10 or 15 is the minimum number required for a K.O. I suppose we have helpful suggestions of where too? Oh.. Naturally.. and why should we force the enemy to work for this information, right? It's just mean, nasty and outright unfair for us to cause them such hardship such as researching to learn tactical attack data.

Perhaps we can look at this as added foreign aid? There are absolutely some in the world who feel aided and comforted by such details. I have no doubt.

posted on Mar, 14 2014 @ 10:21 PM
link
If a terrorist wants to knock the US off the grid they aren't going to learn how to do it from the Wall Street Journal. They will learn more through ATS and other sites, as well as compromising a power company (employment). They are likely reporting it to make the public aware so some pressure can be put on the government to do something.

Exactly...let's narrow it down just enough to get a sensational story out of it and er warn people they are in danger, but lets also, even though we realize we just gave away a bunch of what-should-maybe classified information, say that there are X number of additional points of vulnerability you can extrapolate from here...but hey don't try to find them.

And ha. Foreign aid. There are always a number of ways to look at any given thing, eh?

Yes, but there is a line and sometimes both outlets like the WSJ and ATS come close to crossing it.

We so hate having things kept from us and so often feel when this happens that it is for nefarious reasons that when it really is for a good reason, we don't even realize it.
edit on 3/16/2014 by ~Lucidity because: (no reason given)


Seems to me like all they have to do is take out the IT infrastructure supporting these networks.