To give that some perspective, only 0.8% of all Facebook pages ever created surpass 100,000 likes. And at any given moment, an average of 30,000 people are discussing what's on the ATS Facebook page. 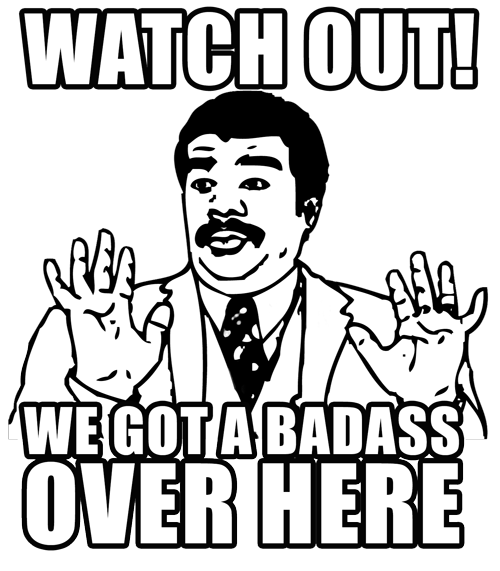 
I know, I know… having loads of "likes" on Facebook is about the same as being at the "cool table" at the Magic The Gathering tournament (no offense to MTG fans). But we've always had two simple promises that we've kept over the years of the ever-changing Internet --

(1) There will never be any fees to use or access any aspect of ATS, even premium services like image hosting.

(2) We will always work hard to promote what our members contribute to ATS.

For the past nine months, we've had a dedicated person combing through the hot, new, important, and trending threads our ATS members create. That has been the basis for lots of experimentation on what it takes to get Facebook users to notice. Lately, it's been working, and working very well. When the effort started, we barely cracked 30,000 Facebook friends/followers/likers. Now we're average 250-300 new likes every day.


And yes… we know that for the average ATS member, the reflex is to stay far away from social media. That's fine, no one is asking you to like us. This effort has been exclusively directed to existing Facebook users on Facebook… and every damn one of these is a hard-earned real person, we have not purchased any advertising on Facebook.


We're going to keep it going. 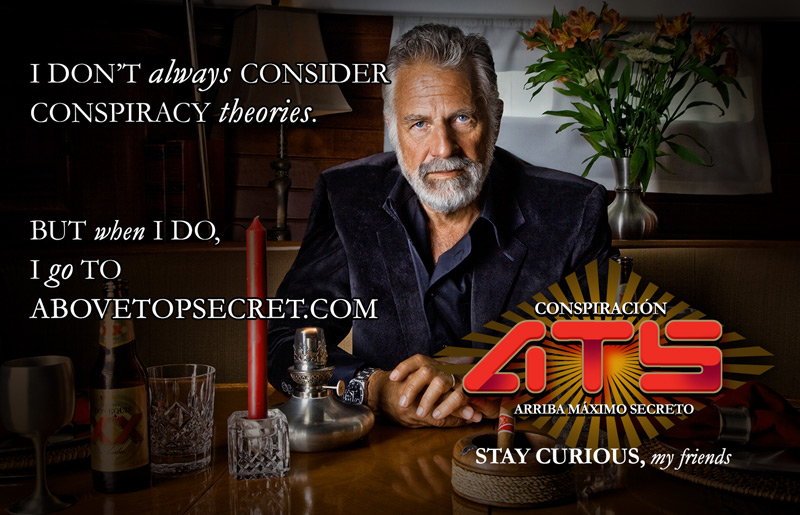 posted on Mar, 12 2014 @ 01:33 AM
link
You've got over 100,098 now. I just added another like to your ATS/fb page with my real world fb account so NSA can have an easier job of tracking me. I don't have a problem with them doing that because I no longer believe in anonymity on the internet.

I was just curious to know that is there any possiblity that members here on ATS could put stories/threads on FB?

There has been several threads that I wanted to share on FBfor my "square" friends.

I know that there are technical issues but it could be one way to expand the knowledge gathered here.

To help with the awakening of the masses. Wakey, Wakey everyone!

As a reward, have a shot of coffee - now with Tequila. 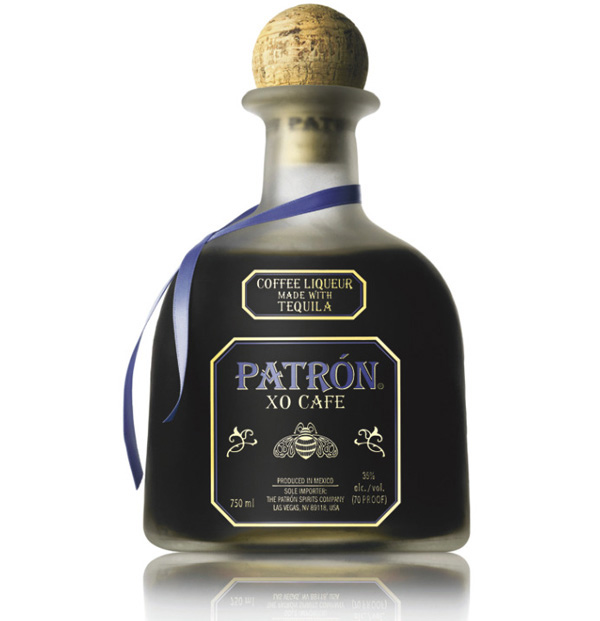 
Instead of that fake agave liquor, make a proper spicy Bloody Maria with Cazadores and Cholula (and the other typical ingredients) with breakfast.
edit on 12-3-2014 by SkepticOverlord because: (no reason given)


LOL - of course, how remiss of me. Nothing but the best for the connoisseur. 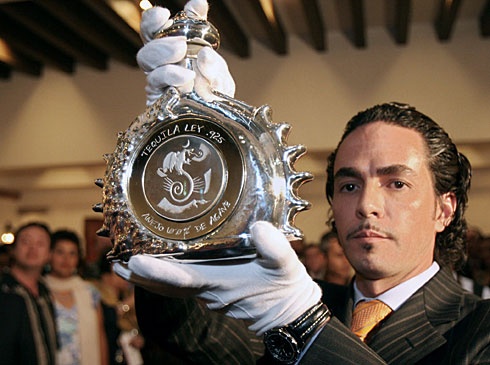 Now, where did I leave that $225K, I know its around here somewhere.

Again, congrats on the milestone mate.

Instead of that fake agave liquor, make a proper spicy Bloody Maria with Cazadores and Cholula (and the other typical ingredients) with breakfast

I don't care much for patrone either , I like corozone (sp?). It is smooth and has three different types ...pretty good stuff


Cholula is by far my favorite food. I have never regretted sloshing it all over something.

SkepticOverlord
That's right. In the same month the thread-count surpassed one million...


Yes, this was only a couple of weeks ago- February 28th.
ATS Thread One Million-coming soon
Don't bother seeking out the actual thread with that number. In the event, it was taken up by something "behind the scenes".
The first public thread above that number was someone's Intro.

posted on Mar, 12 2014 @ 05:43 AM
link
ive always refused (to my girlfriends utter disdain) to open a fakebook account
But you know what~? Todays the day i do, just to check out our (ATS) page
My girlfriend will be delighted, some good lovin' for me tonight