The Largest Galaxy in the Universe


Of all the galaxies in the universe, which one is the largest? It's a natural question to ask, and in this video, we explore the answer. Of all galaxy types that exist in the universe, ellipticals are the largest. This one in particular, known only as IC 1101, is the king of them all. 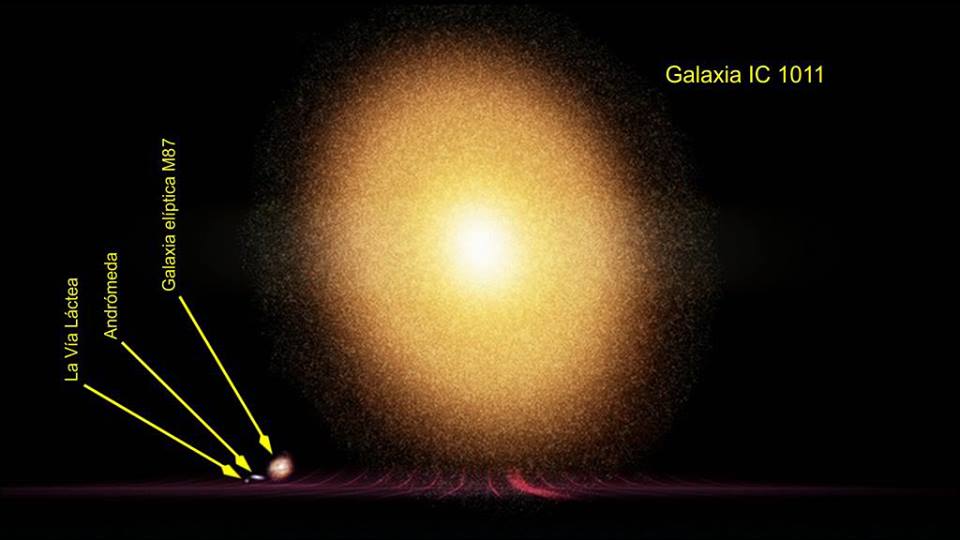 
I feel so insignificant....


What a great trip on this Monday morning. Enjoyed that video.


Hahaha! How about, "Big Bertha", from Marvel Comics. 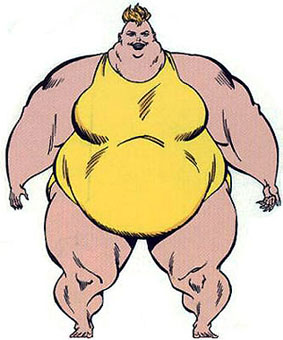 
Thanks. Yeah..me too!! That super massive black hole in the center of that big galaxy is mind blowing also!! Jeez!!


Just think of the amount of exoplanets circling stars in that galaxy. If a "Federation" exists it'd be traveling around something like this one, on the odds-of-civilized planets per square hundreds of light years alone.


Yeah, I thought of that also..the numbers are just wow! Also I thought ... this is the only galaxy that's this big..in the whole universe (so far) that's been found. Why?? Why not two...or more? So, this is also the rarest galaxy not just the biggest!

constellation
to show which one it's in: 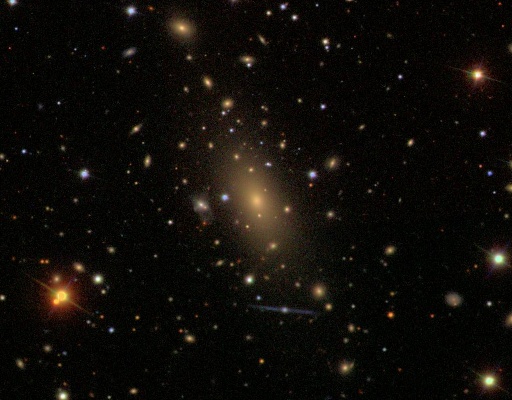 Supergiant galaxy IC 1101. It is the largest known galaxy at about 6 million light years across, compared to the Milky Way at about 100,000 lys, and contains up to 100 trillion stars, while the Milky Way has about 400 billion. It's the result of many collisions by smaller galaxies, and lies 1.07 billion light years from us in the constellation Serpens.
edit on 3-3-2014 by RUFFREADY because: because
edit on 3-3-2014 by RUFFREADY because: other was blob 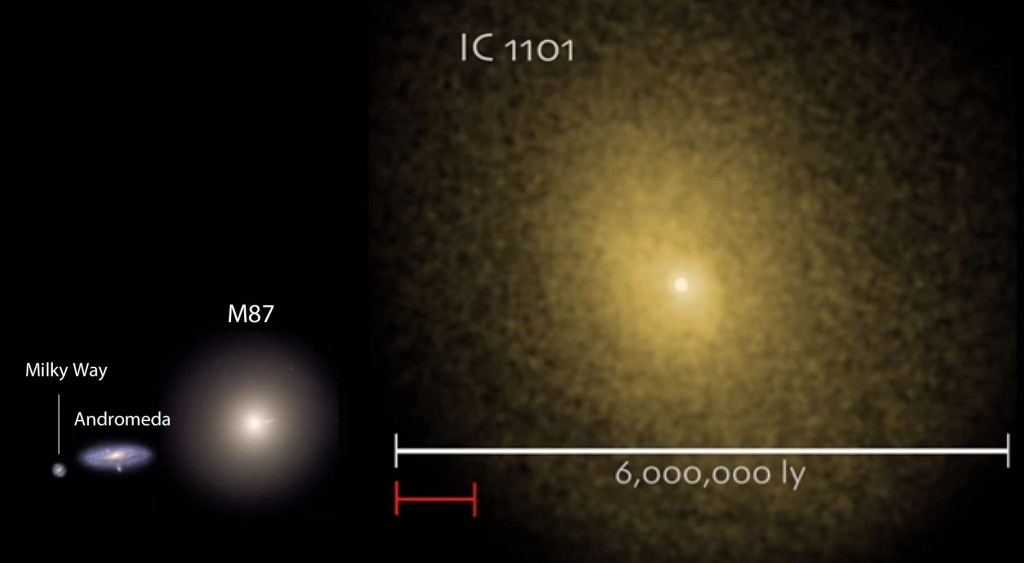 boymonkey74
Needs a better name though any ideas?.


Thanks, You and me came up with the same link!

boymonkey74
Needs a better name though any ideas?.


Yeah, I thought of that also..the numbers are just wow! Also I thought ... this is the only galaxy that's this big..in the whole universe (so far) that's been found. Why?? Why not two...or more? So, this is also the rarest galaxy not just the biggest!

actually there could be many others. we humans are limited by our instruments of measures. I cannot understand why scientists keep repeating the our universe's age is known. when the hubble telescope showed us it's deep field image, it DID NOT show the edge of the universe, it's "measuring" ability, as sophisticated and advanced as it is, only shows wavelength readings out to approx. 13 billion light years. I think it would be safe to say, their is no way to know how big our universe is, because of our limitations.


I feel so insignificant....


Why? Out of an entire Universe of possibilities there is only one you feeling this way. Awe inspiring to say the least it only makes me feel amazed.


Great thread, RUFFREADY!! I love threads like this. Our Universe is truly fascinating, I honestly can't believe the shear size of some galaxies like the one in this thread, just amazing.. And like one of the posters already mentioned, its amazing how insignificant the Universe can make me feel..

But the sheer size of things...our brains cant even comprehend....there was a video going round earlier where it would zoom into a particle and zoom out to the known galaxy...that thing was so cool...ill try to find it...but when you just think how much space there is....at the microscopic and universal level....suddenly our facebook status' just dont seem so cool anymore...