The DoD's new mobile SOF base

posted on Feb, 28 2014 @ 09:17 AM
link
Thought this interesting, the Navy is now getting a floating commando base, loaded with all the comforts and toys the SOF may need to conduct their clandestine missions around the globe.
The Cragside is a converted container ship and could set to sea this Winter.


The U.S. Navy is quietly converting a 633-foot-long cargo ship into a secretive helicopter carrier with facilities for supporting a large contingent of Special Operations Forces and all their gear, including jet skis. Yes, jet skis. And here’s the really weird thing: almost nobody is talking about the new “mothership” vessel, even though it could significantly expand America’s at-sea commando footprint.

How much anyone wants to bet that there might be a couple stealth helicopters aboard her when she sets sail. 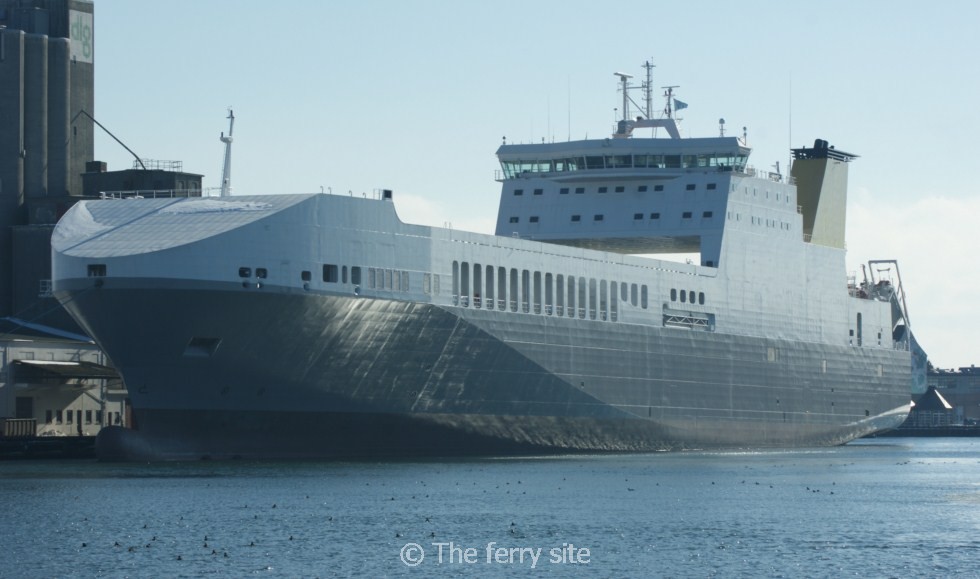 It is all cool and everything, but isn't it a large sitting duck?

I wonder how you sneak that into an area to do secret operations when everyone knows what it is now? With no surface ships along to protect it, it would be vulnerable to attack.


im sure there is plenty more that will be attached to it...other ships..air units...satellites..etc...looks cool but ya the first thought i had was sitting duck...but it wont be alone

That makes sense.
Especially the scuttlebutt and shoehorning.
My time on an '___' gives me some experience with hauling things and personnel for special missions. It was a pain in the arse for the ship's personnel and the operators.

OOPS! I forgot that I can't type out the initials for 'Landing Ship Dock'.... it is confused with a drug.

posted on Mar, 2 2014 @ 01:25 AM
link
For a time, I also served on a dock landing ship. The USS Fort McHenry. It was used to haul just about everyone wherever they had to go. Marines. Seals. Swcc. Seabees. EOD. Army Corps of Engineers. Anybody to anywhere.

It did the job well. We could haul up to 6 helicopters on the flight deck and any combination of LCACs, LCUs, AAVs, small boats and land vehicles in the well deck. And we could carry around 500 troops in addition to the crew.

The only benefit of this converted container ship is going to be a much higher personnel capacity and probably better accommodations. The Fort Mac was functional but never comfortable.

Although, the Fort Mac had anti-air defenses, some Browning M2s and 25mm cannons. I can only assume the Cragside will be unarmed given that it is civilian owned and operated and on lease to the Navy for this whole "sea basing" thing.