Dreamliner back in the skies

posted on Apr, 29 2013 @ 09:49 AM
link
Ethiopian Airlines flew the first passenger service flight of a 787 Dreamliner on 27 April. The first since the type was grounded after battery problems came to light three months ago. Polish carrier LOT has announced they will fly two of their aircraft (one from Warsaw, one from Chicago) to Ethiopia for the battery upgrade, and will commence passenger flights on 5 June.

ANA has performed one proving flight of the battery upgrade, and has a second flight scheduled for 1 May. They will fly a proving flight on all their aircraft as the modifications are completed. Japan Airlines has three modified aircraft, and expects proving flights to begin in early May. Both expect their aircraft to be completed by mid-May. ANA said they could begin domestic service with the type in May, but both JAL and ANA expect service to be restored by June.

Boeing, the FAA, and NTSB all agree that the ANA flight that made an emergency landing with a battery problem was never in any danger of a catastrophic accident from the battery. There was no evidence of fire in that incident, and the fire in the JAL aircraft was caused by a short circuit in the wiring, and not the battery exploding as was previously reported. Damage was limited to the area around the wiring and battery.

No longer grounded for safety concerns, Boeing's embattled 787 Dreamliner now has a few things to prove. Monday might be a good day to start. That's when domestic Dreamliner flights return to America's airways. 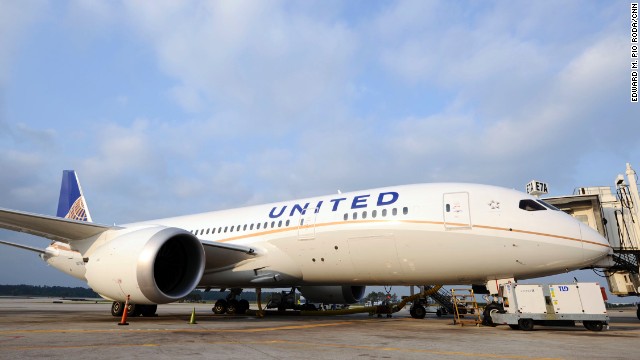