posted on May, 24 2012 @ 06:39 AM
link
Amur Leopard is the most endangered feline in the world.
With only fifty individuals in the wild in eastern Siberia, it is considered "critically endangered" by the International Union for Conservation of Nature.
The birth of Argoun, 17 April at the zoo in Mulhouse, is very good news. Fifth baby of Elixa, 5 years, and Bayan, 10 years, the couple at the zoo, this young male has yet had a difficult start. Breastfed after the first day, her mother has gradually lost interest in him and the team of trainers had to take over for the little bottle-feeding three times a day.
Today, Argoun is doing well and has exceeded his birth weight. With two cameras stashed in his garage, visitors can admire it on a screen placed in front of the Amur Leopards enclosure. But it will not come out before July.

Traduction from the original source by myself. 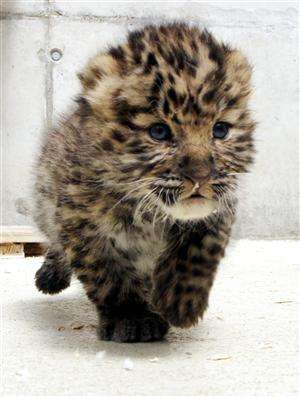 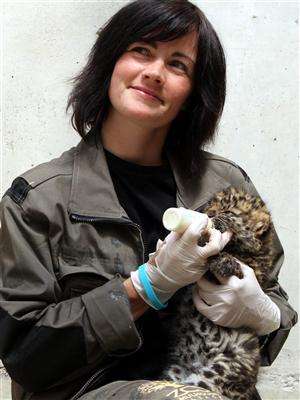 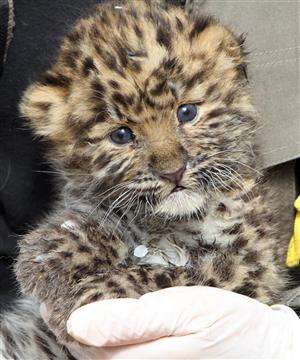 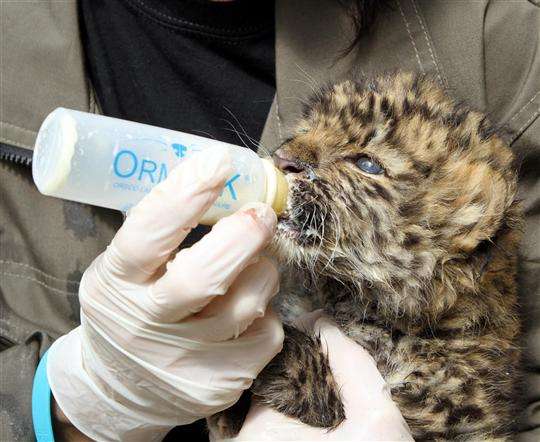 Hopefully, the reintroduction will be a success, after an adaptation period in another Russian zoo...