posted on May, 9 2011 @ 07:54 AM
link
I thought that it would be interesting for everyone to see as a whole, Windows graphic evolution from the first developer release (1984) to Windows 8.
Oddly, and in spite of all my thorough research through the hundreds, if not thousands, of pages related to the subject, I haven't find any similar graphics gathered together! Of course, there's are "beta collectors", "Microsoft collectors", but no exhaustive "graphics collectors"...

This do not include MS-DOS evolution alone, as it does not offer any graphic evolution/interface and as it wasn't a Microsoft creation, back in 1981.
Although I added some beta versions, I haven't fully expanded all of these beta, as it would needed hundreds of pages to be the more detailed possible. I would be interesting however to work on this, and this will be maybe the subject of another release!

Of course, I'm open to any suggest, criticism or comments. After each chapter, a Divshare link will be given for the original graphic to be donwloaded. The original single files are also available; but please note that the ratio could not be conserved, as there are different format sizes 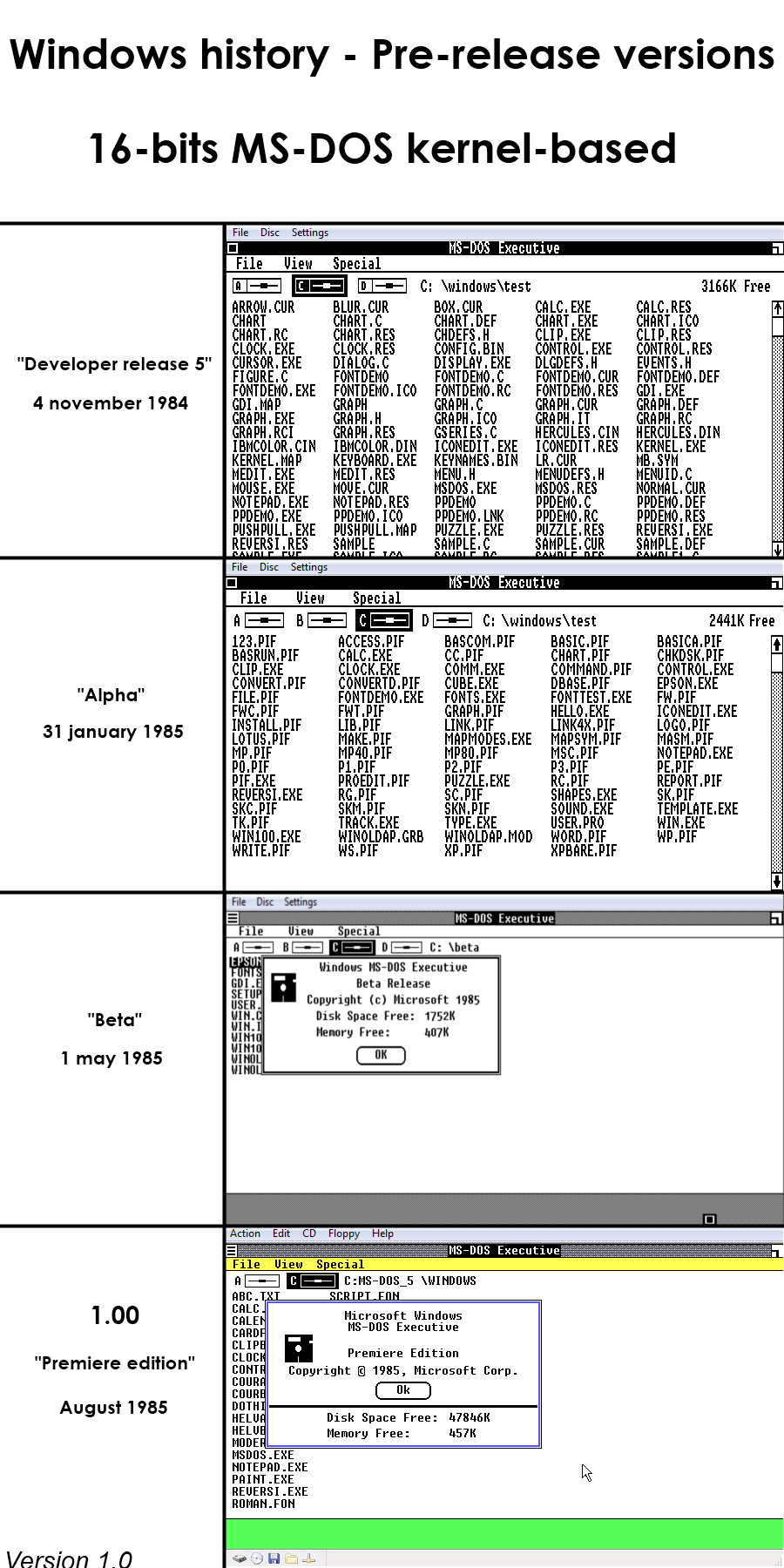 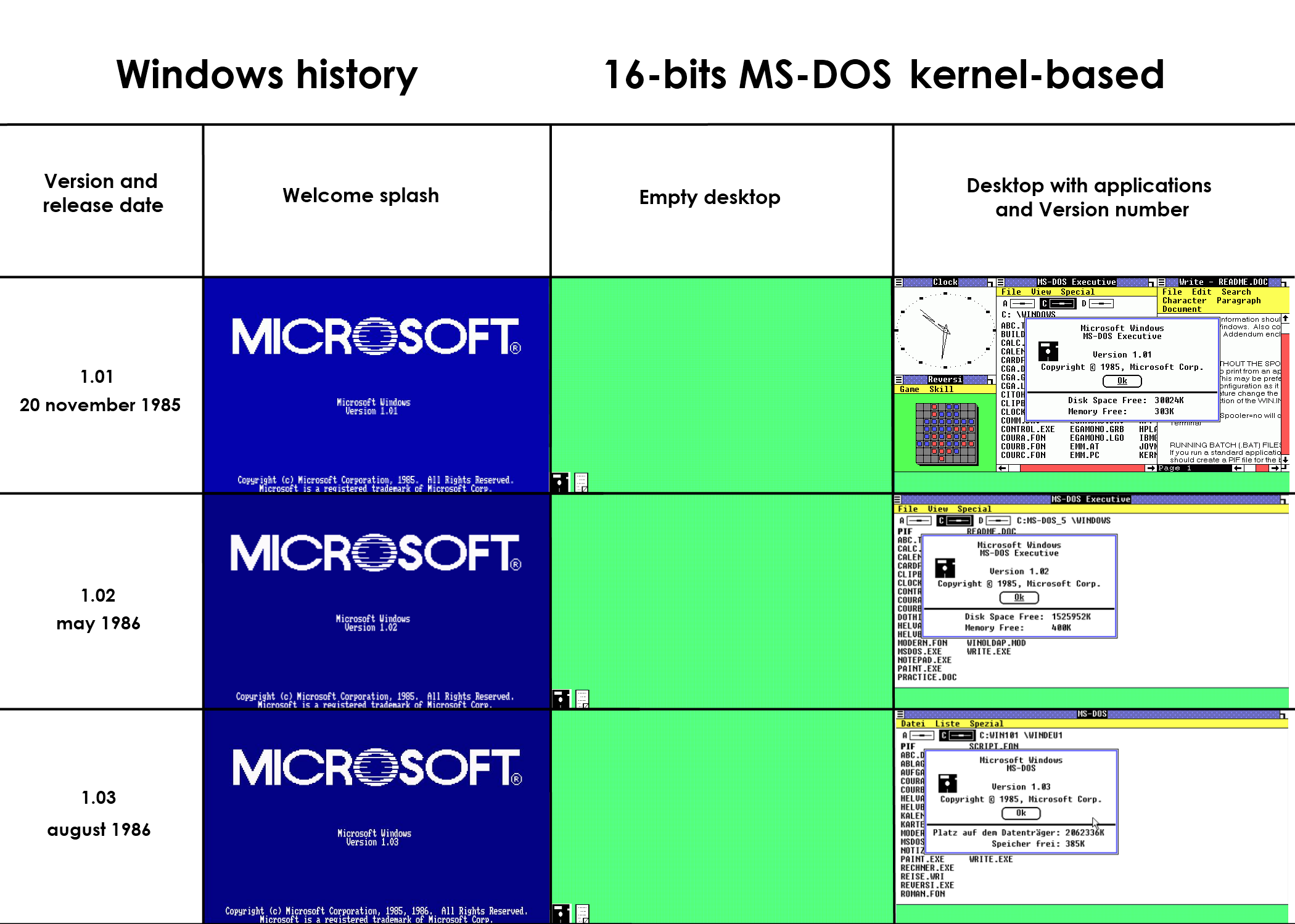 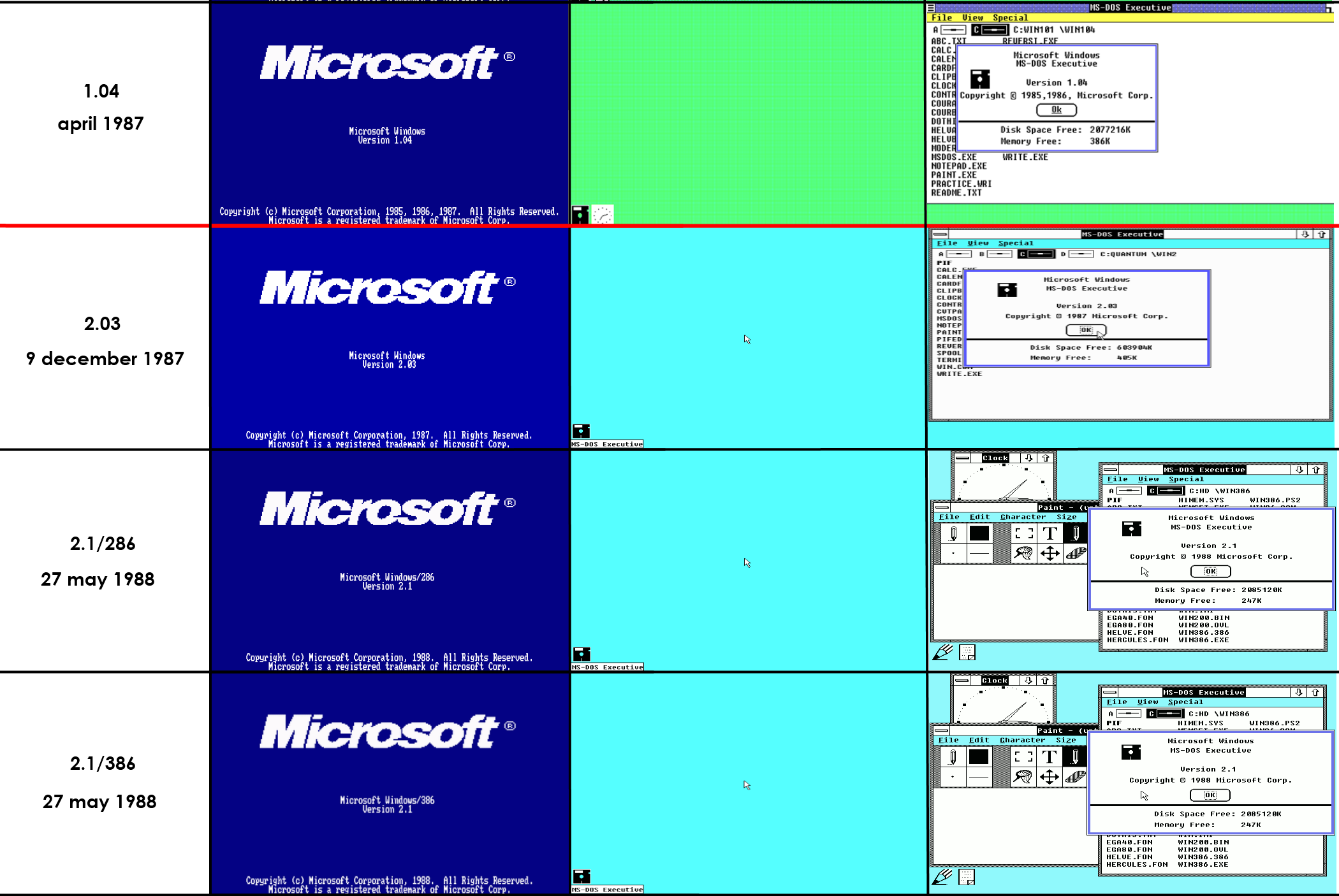 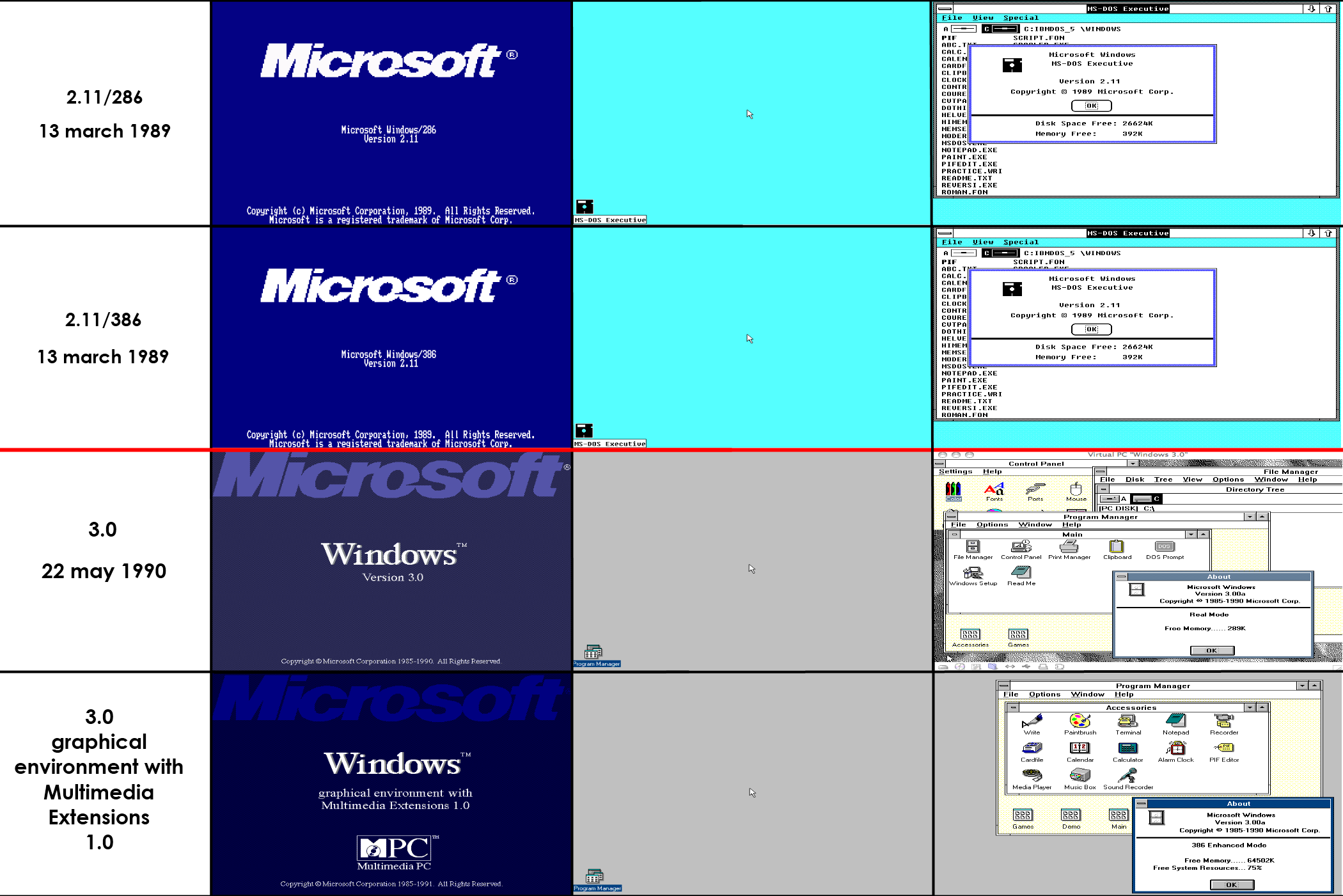 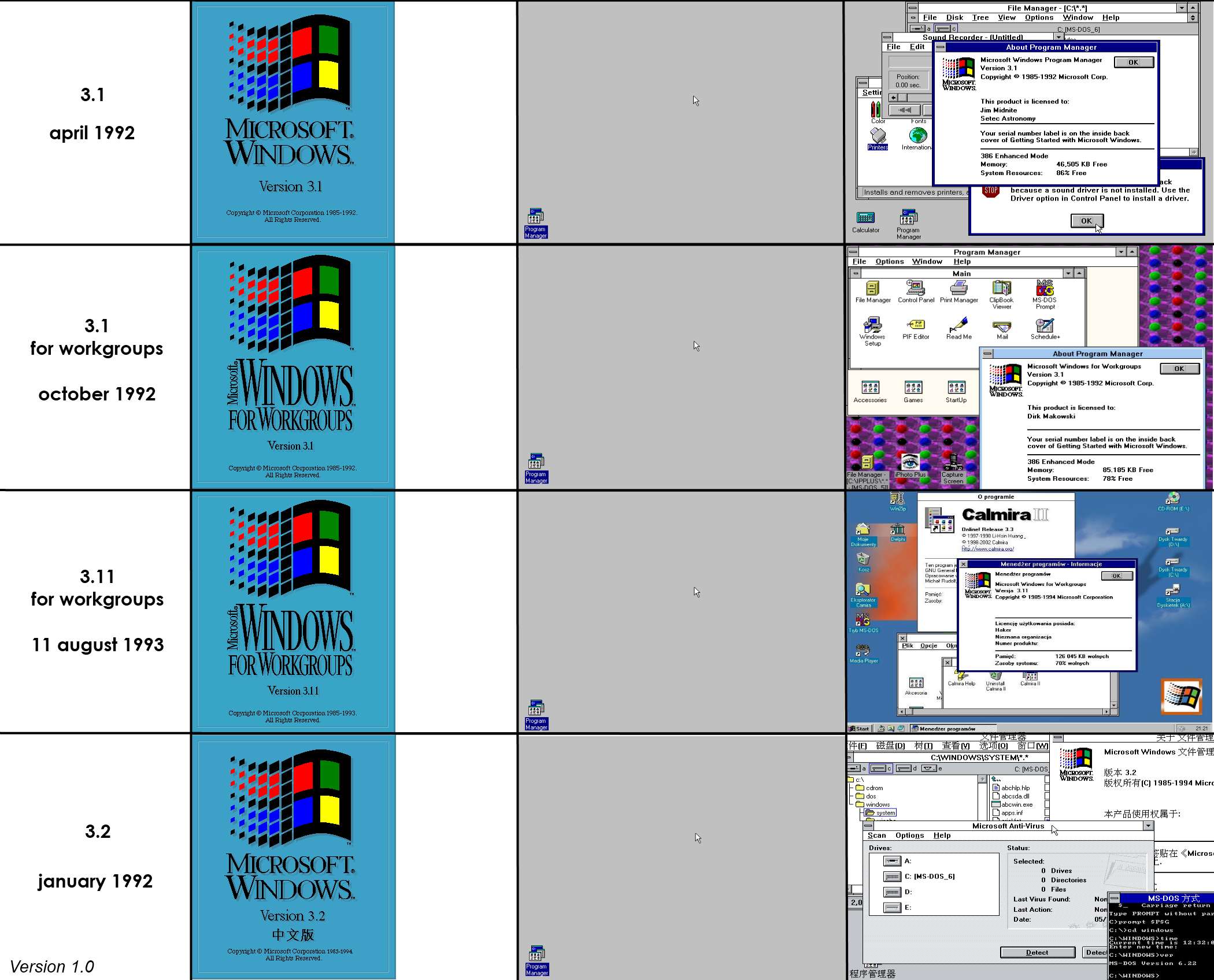 Link to the original file
edit on 9-5-2011 by elevenaugust because: add link 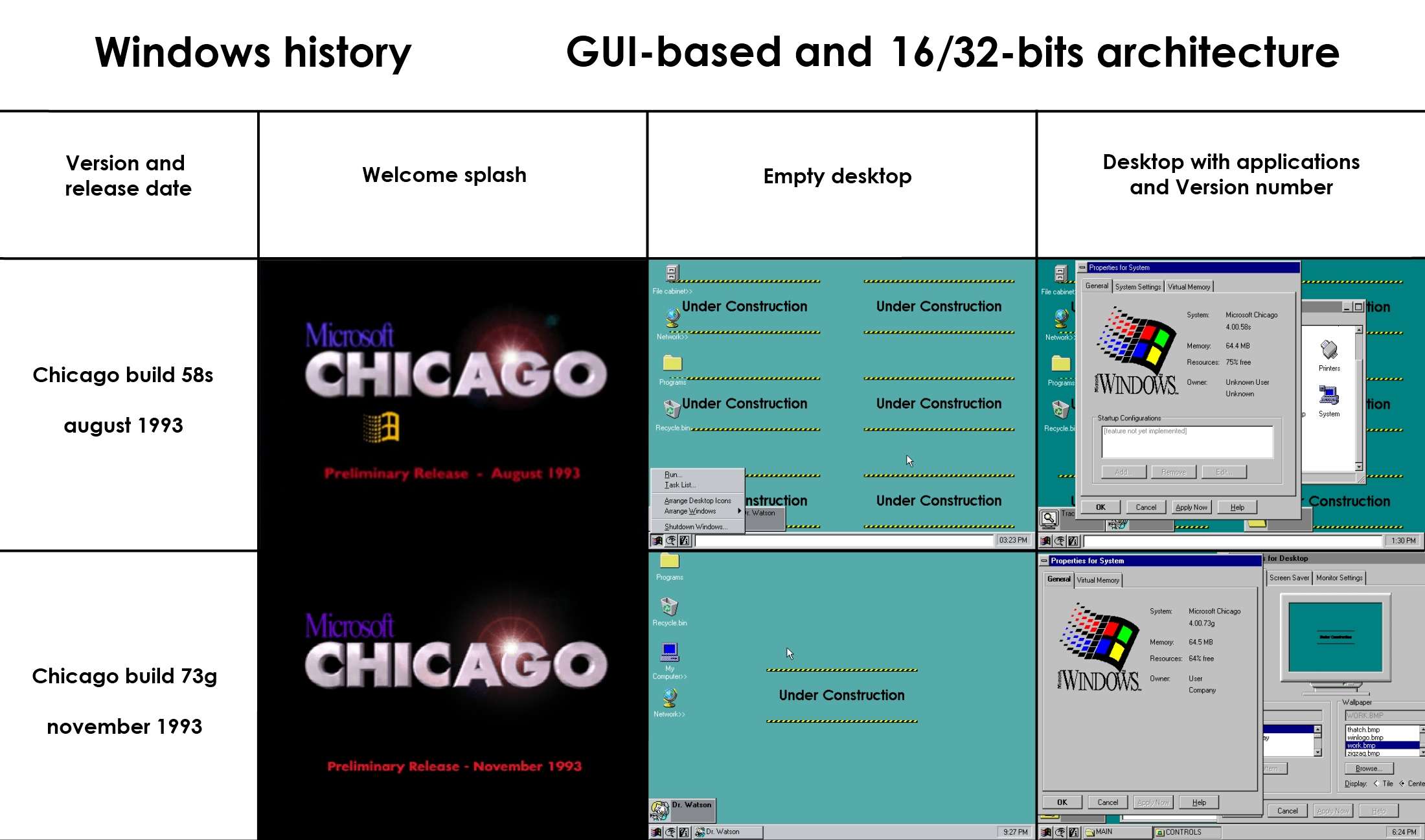 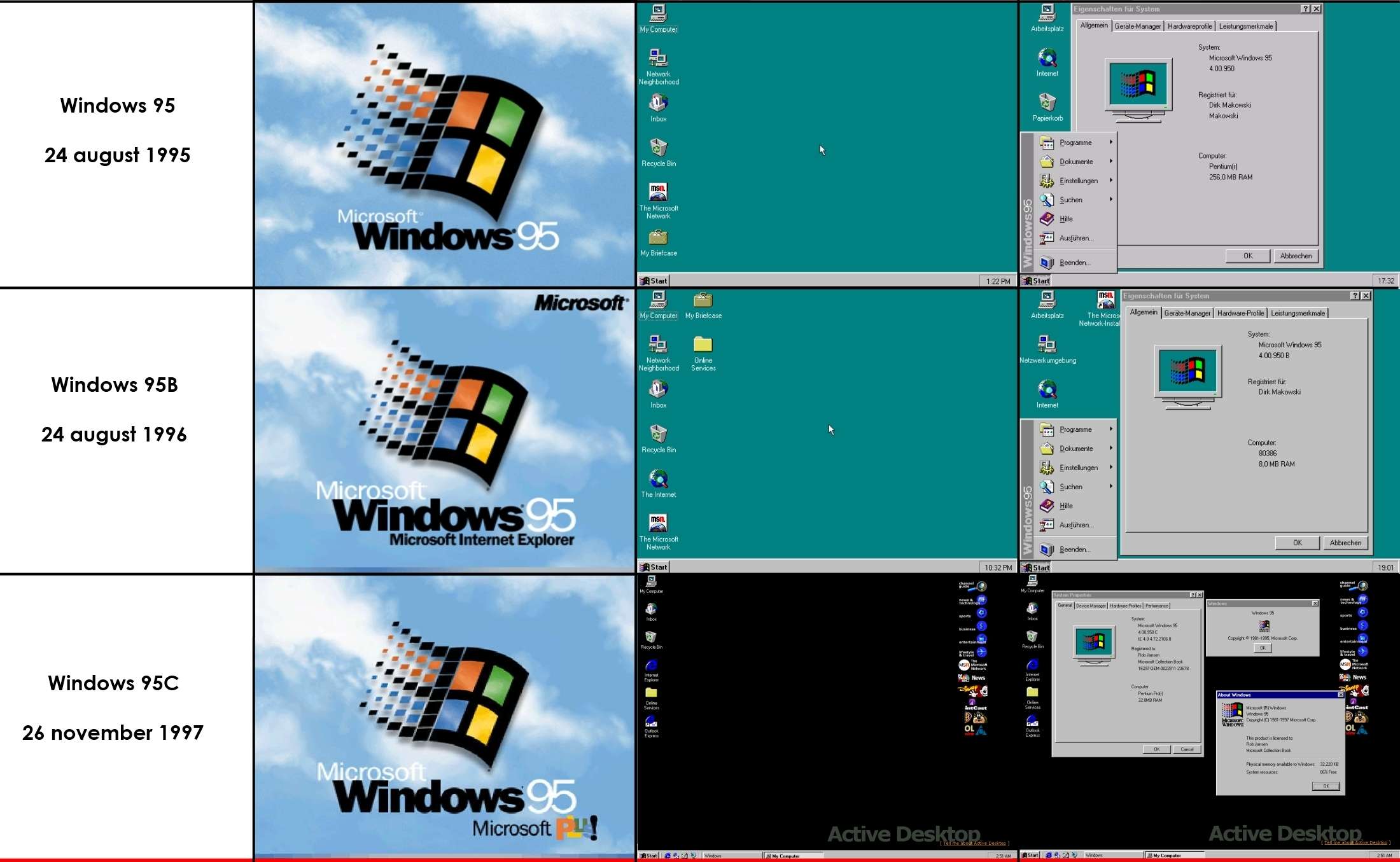 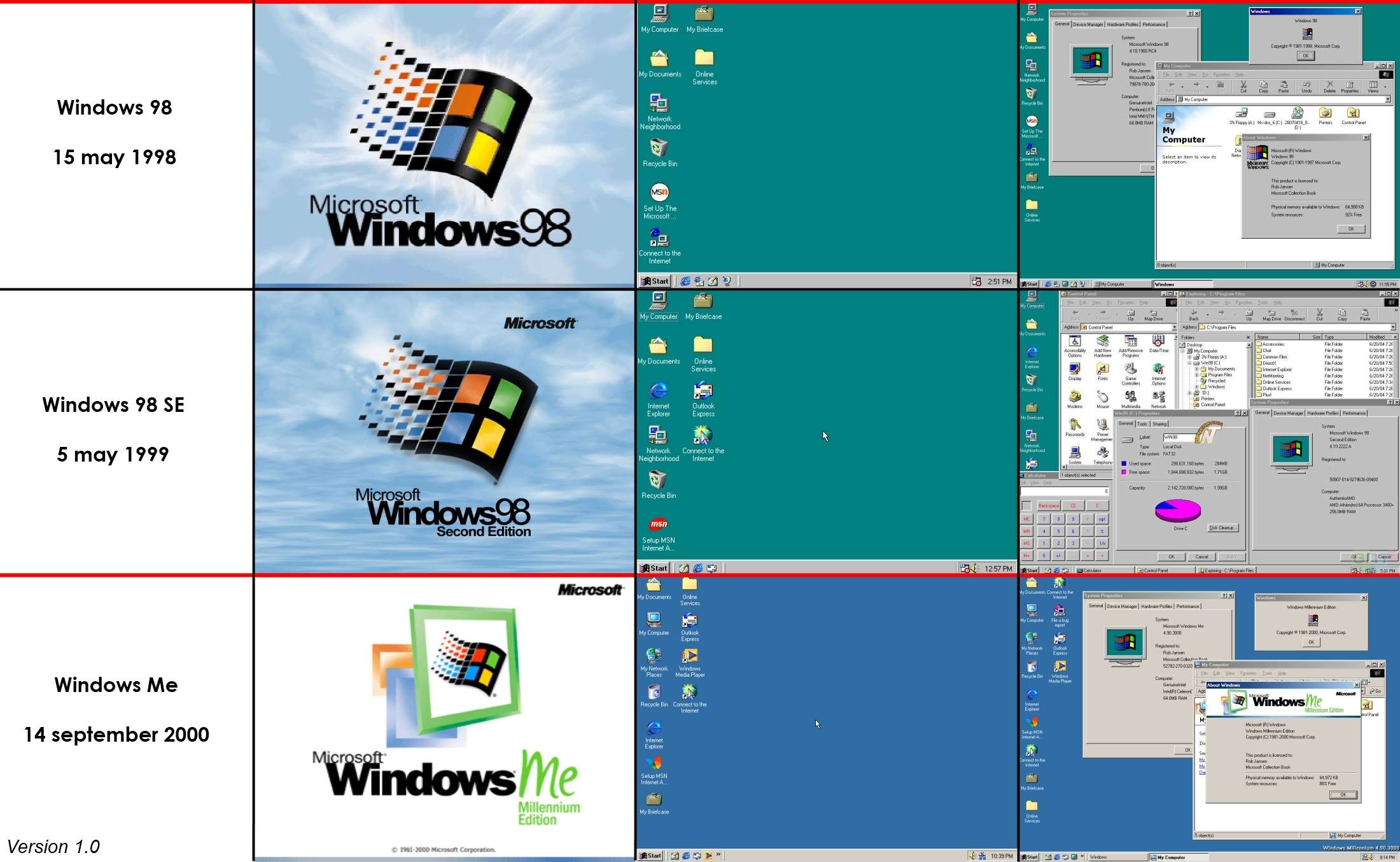 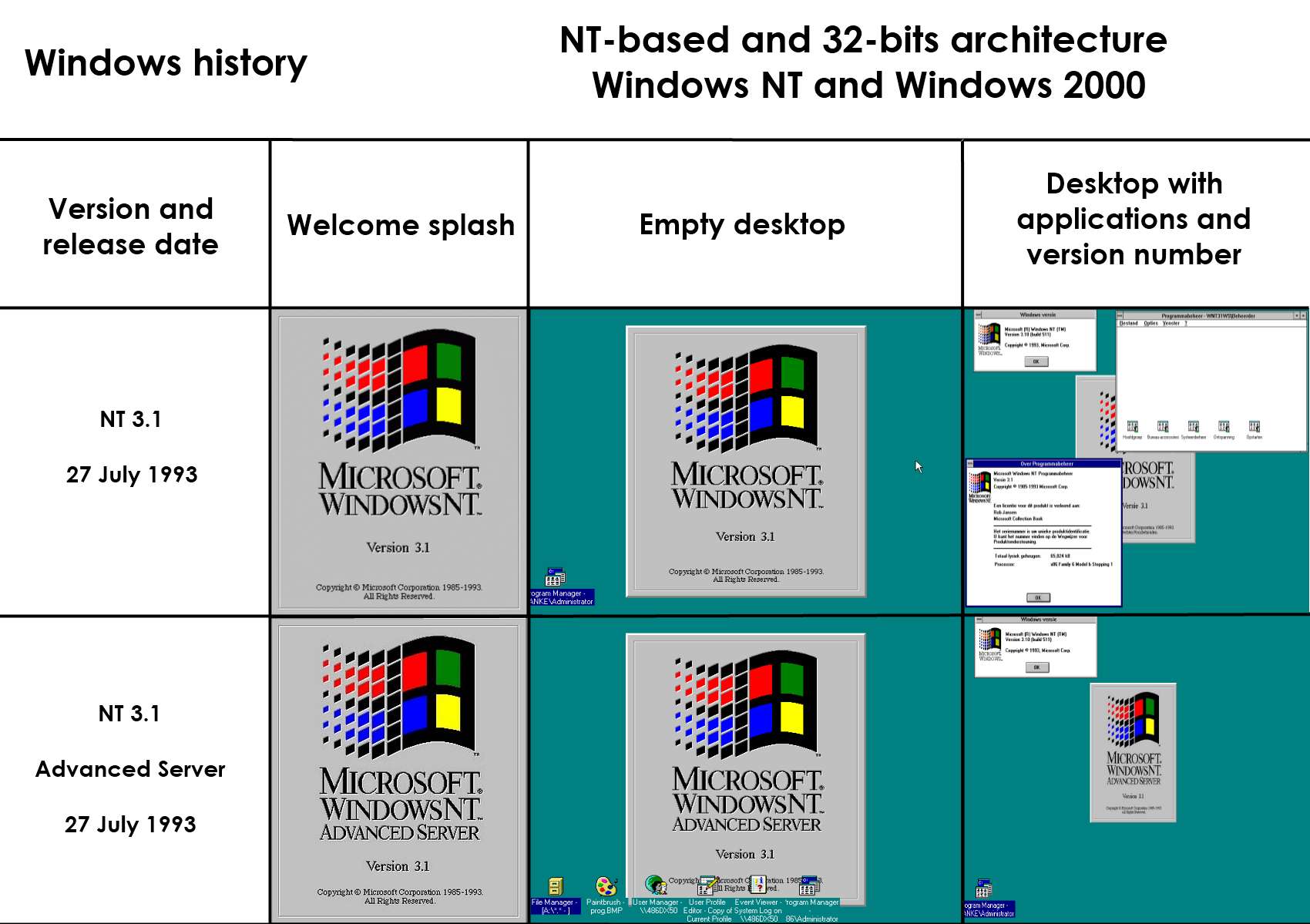 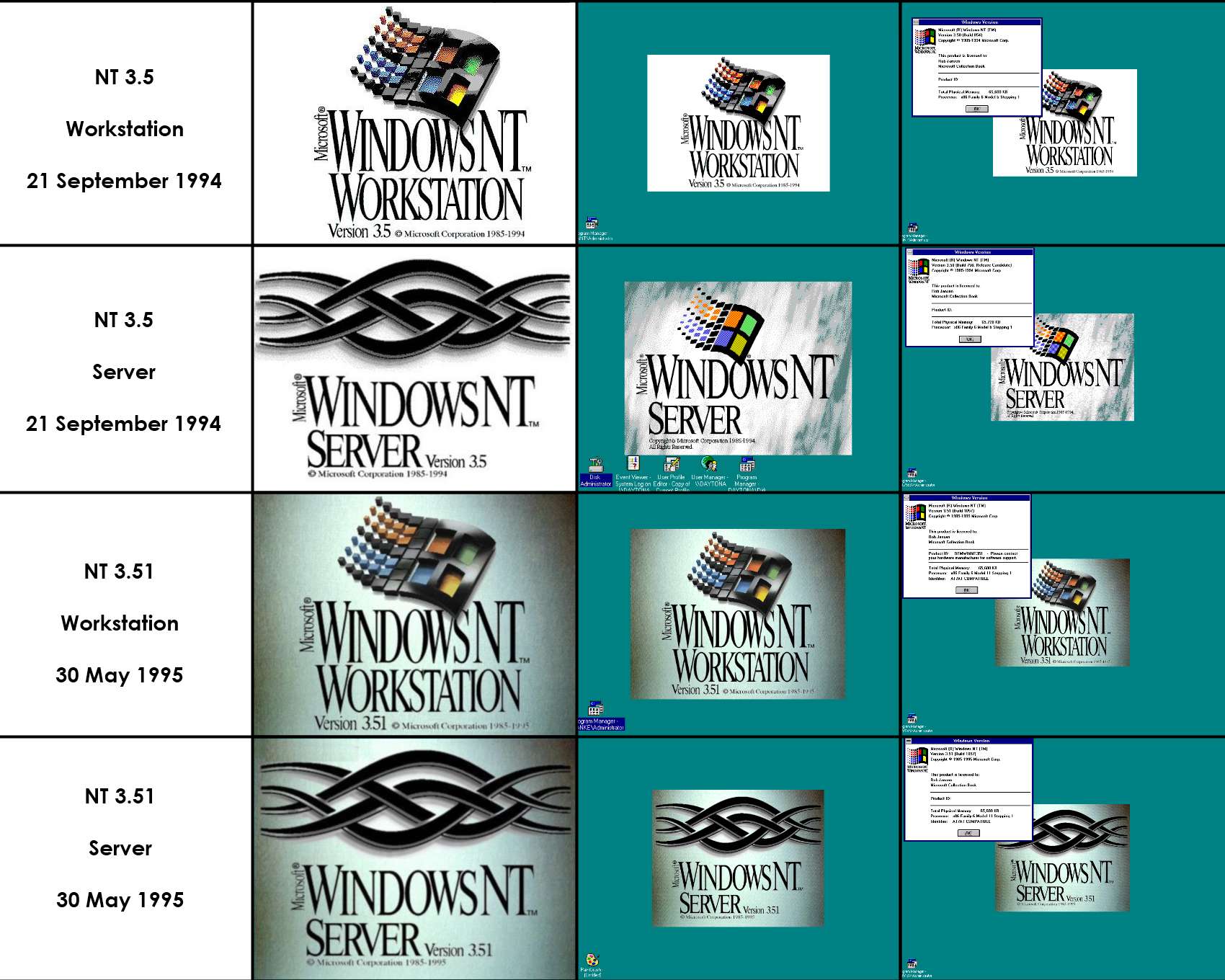 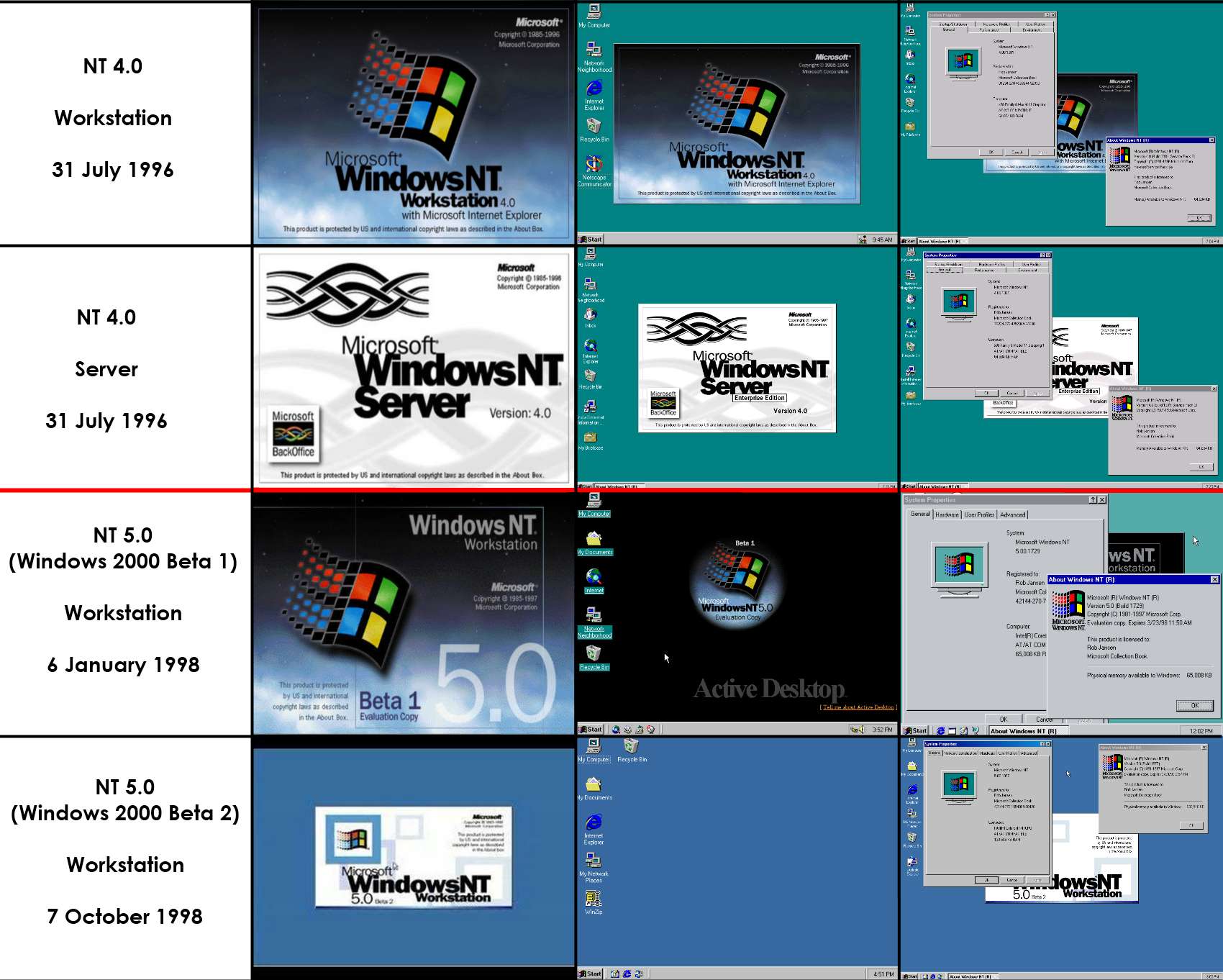 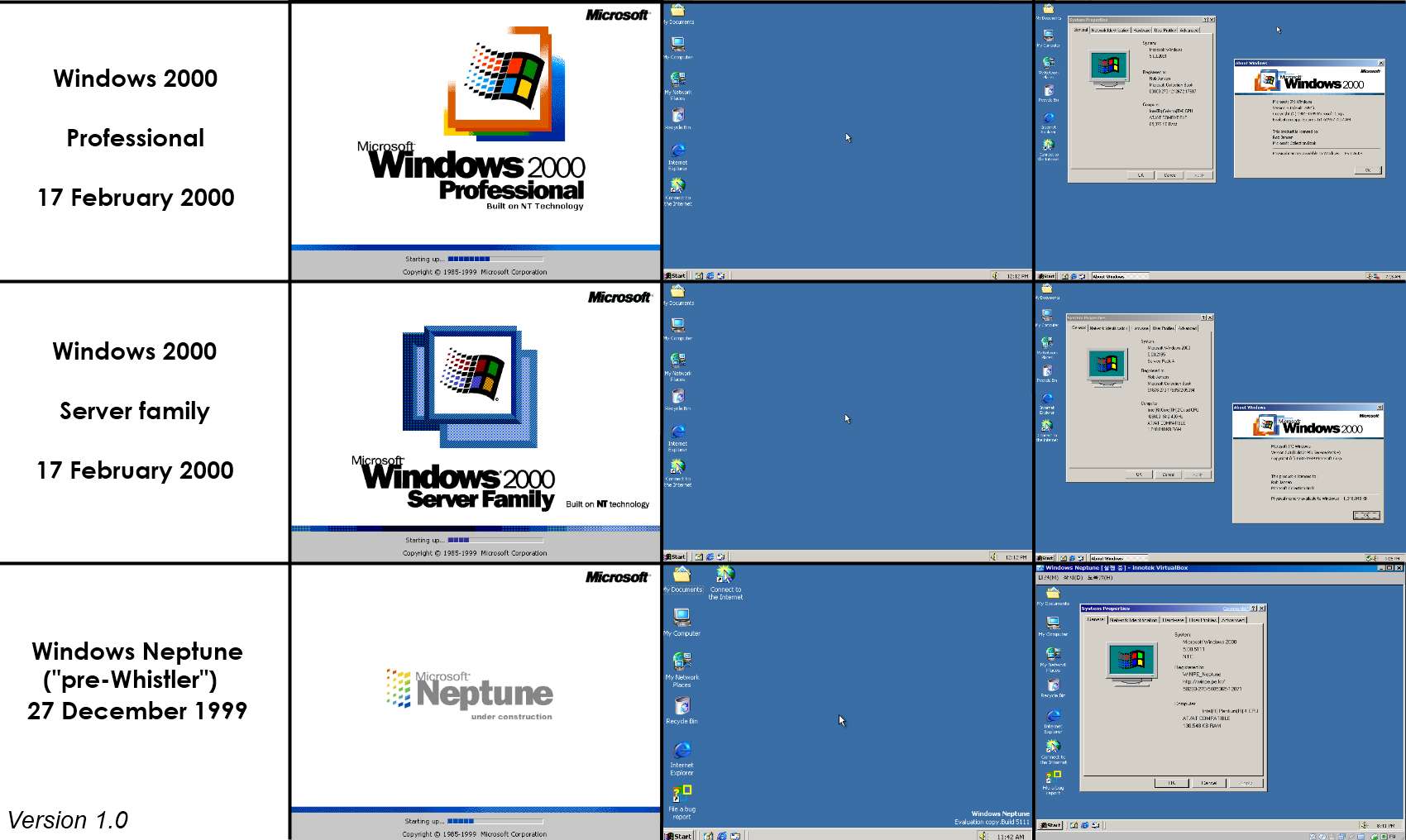 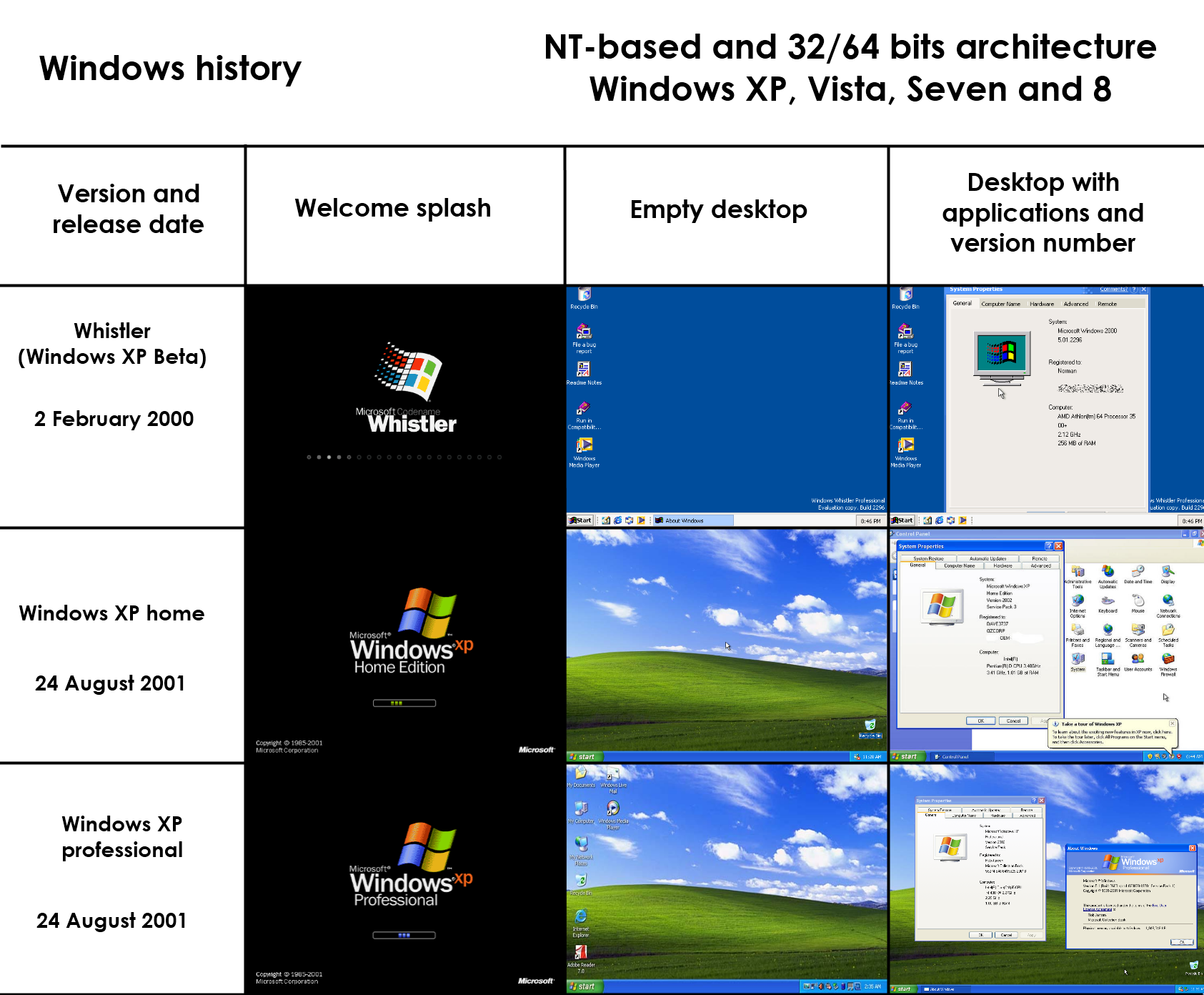 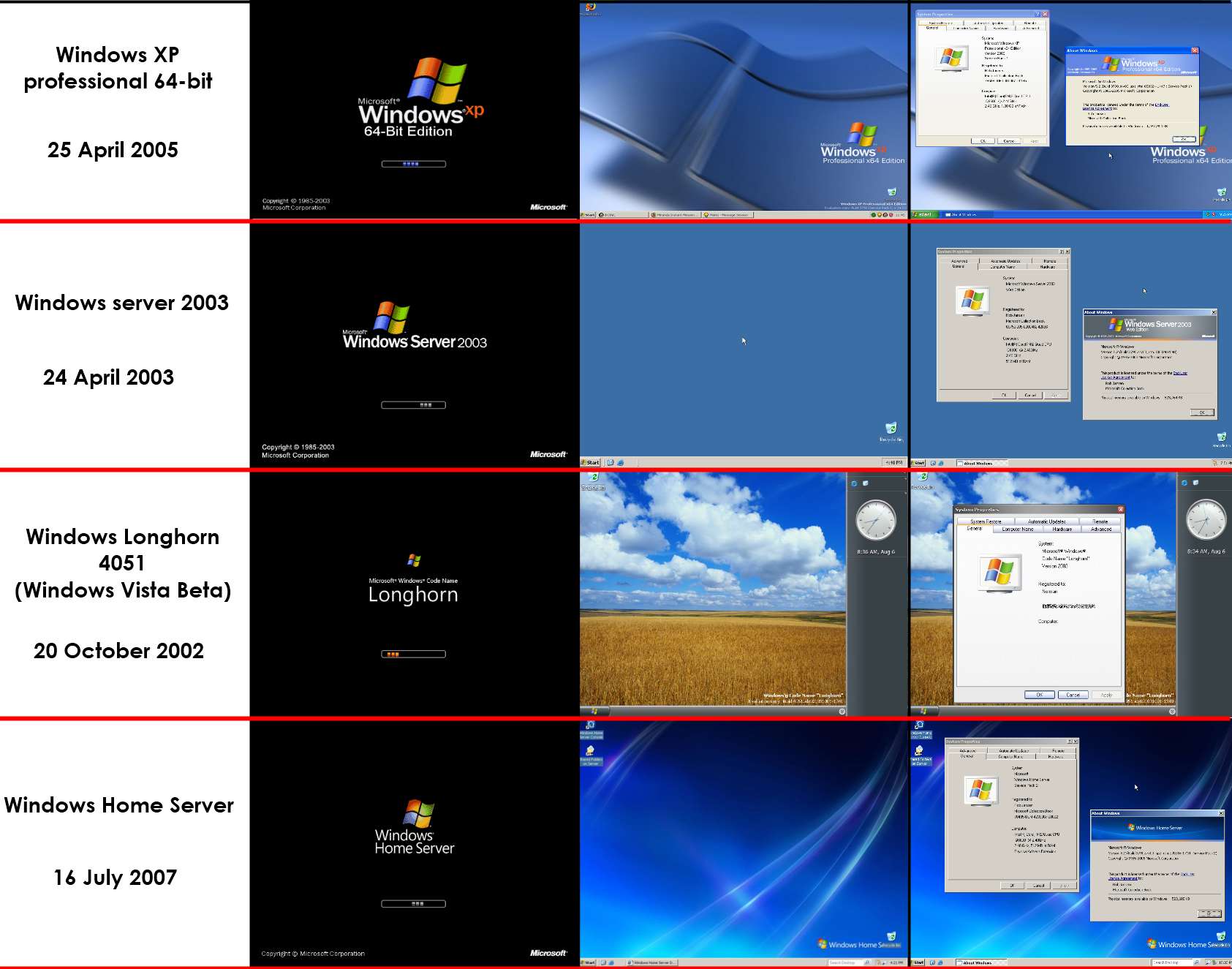 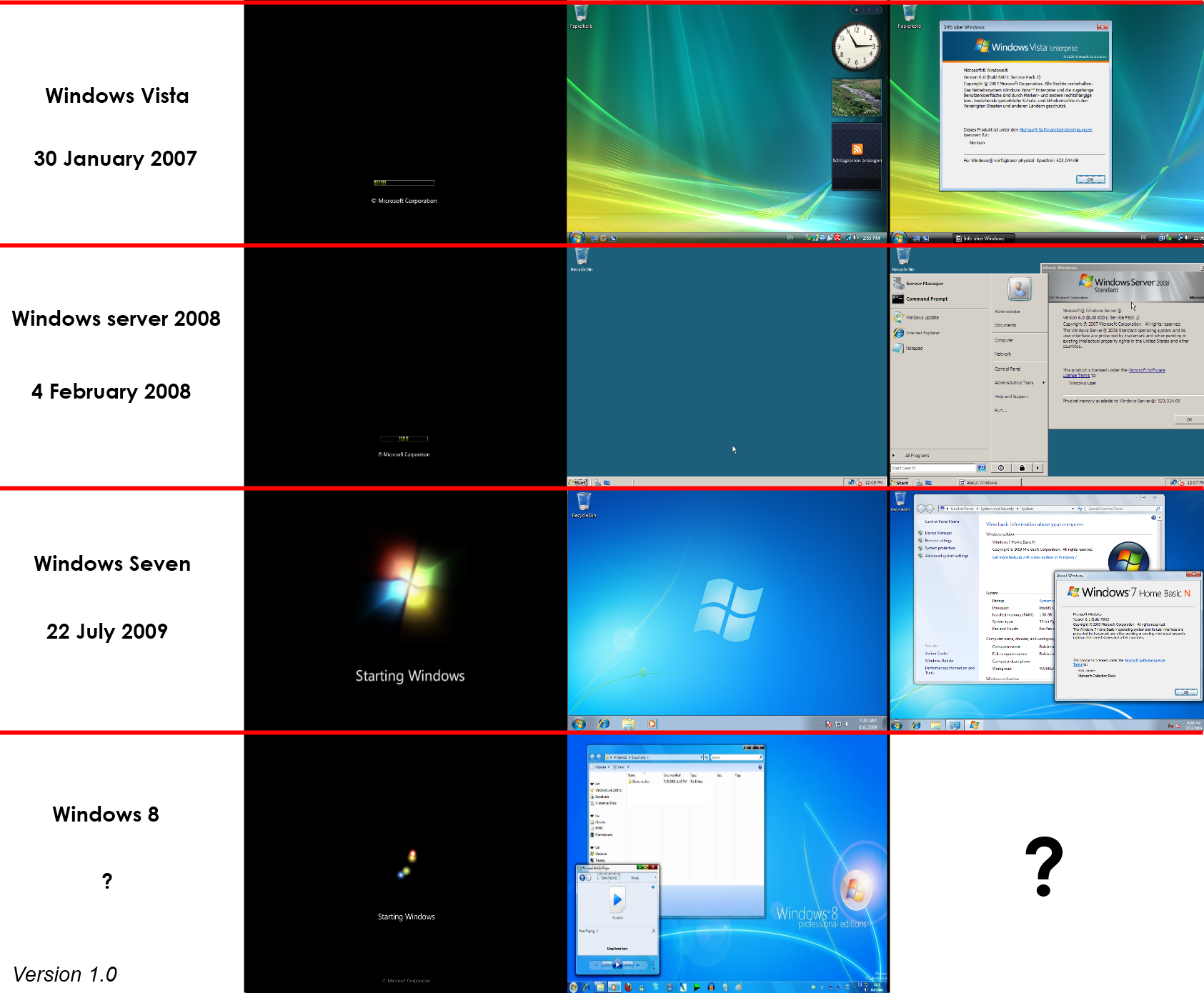 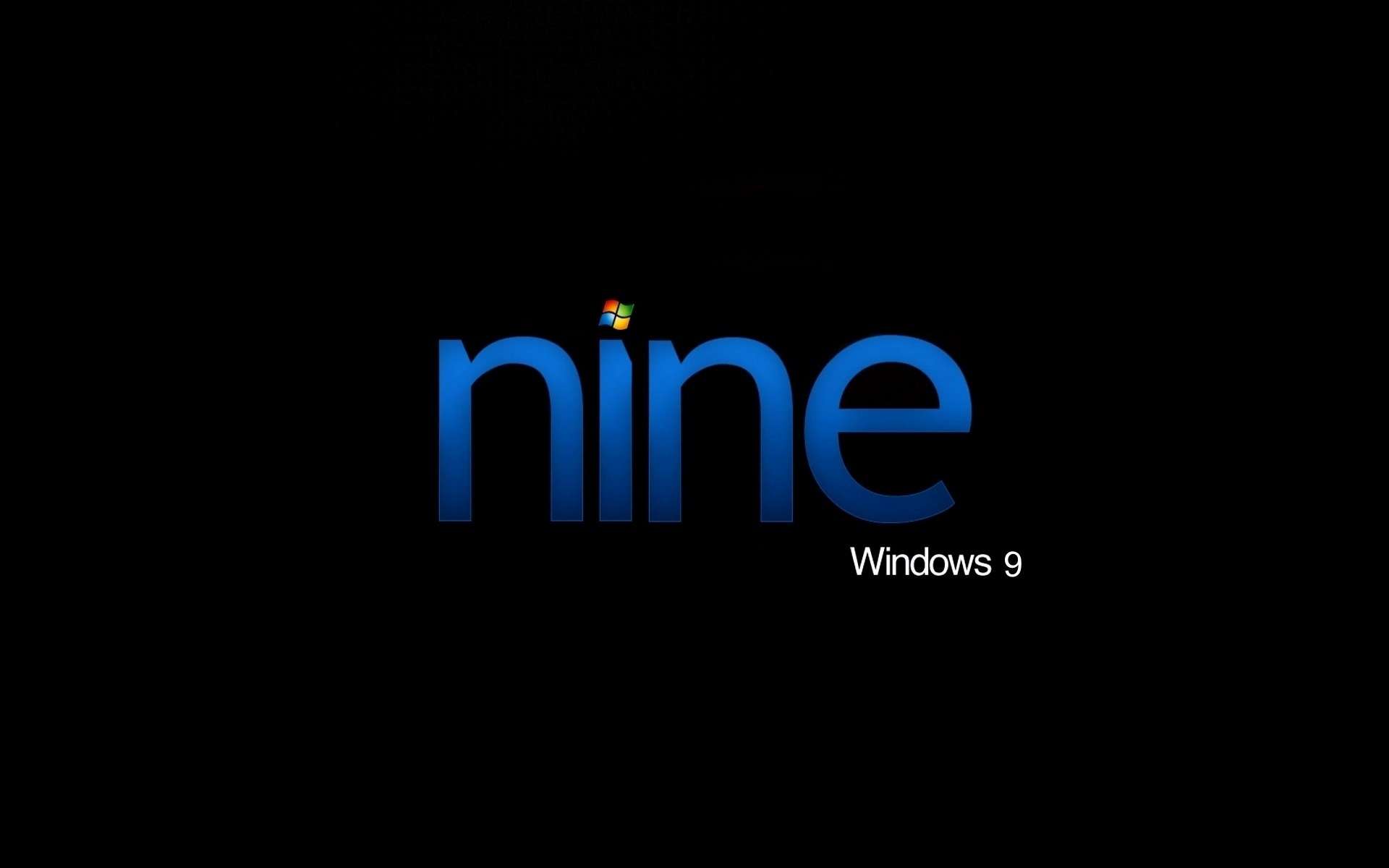 posted on May, 9 2011 @ 03:33 PM
link
Haha, It is surprising to notice that Microsoft managed to keep the same UI (user interface) Of the taskbar and start button for a while. It is nice to see the progression of the Microsoft OS's though being a Linux user, but Microsoft has always been my first.

My first version of windows was the '286' version back in '89 and I still have the bundle of genuine MS floppies it was distributed on (probably unreadable by now) along with a very early version of Word. I've been PC'ing since before there was any Microsoft at all (think 8080s, CP/M was a new thing and what the hell was a floppy disk let alone a HDD) We've put up with a lot - God bless you Bill Gates, I don't care what they all say about you

posted on May, 9 2011 @ 05:58 PM
link
Great thread! This brings back memories of high school, college, and post-college life. Nice change of pace from all the gloom and doom in the news nowadays.

posted on May, 9 2011 @ 06:56 PM
link
ME was a complete joke but it's still an important part of the Windows family as it was a bridge build between 98 and Xp. It was also the first Windows OS to have Restore, if memory serves me correctly.

When I bought my first desktop, everything was still horribly expensive and computers really didn't do much compared to today. I bought ME for my machine because it was cheaper than 2000 and I thought it would be better than 98. I drank the Microsoft marketing Kool-Aid on that one and got burned.

This was the first start-up screen I used: