page: 1
61
<<   2  3  4 >>
log in
join
share:
burdman30ott6
+55 more
posted on Sep, 1 2020 @ 04:27 PM
link
So we're told by the MSM and the Democrat whores on a daily basis that the protesters are "peaceful" and that they do not hate America or want to destroy America... that they only are standing against "fascism," "systemic racism," and "inequality." I gotta say, it is awfully hard to take a group seriously when their faces are plastered in #. Case in point, beyond the daily burnings of buildings and vehicles these "peaceful" protesters are performing, beyond the attempted murder of law enforcement officers, beyond the graffiti and destruction of public and private property, and beyond the looting of businesses and terrorizing of multiple downtown civilians across America we now have this gem from Oakland, California protests...

This isn't Iran and BLM allegedly isn't run by the goddamn Ayatollah, so what are we to make of the group shouting "Death to America?" I await whatever abused spouses that wish to explain how these abusive idiots are just misunderstood and actually love America, showing that love through beatings when the country does something that upsets them, making it our fault. I await the whore with the split open lip telling us how it's our fault because these pimps keep us safe and show us love, so we deserve the bitch slaps when we don't give them their "fair cut" (which is, of course, defined as whatever amount the worthless pimp says is his.) I await any explanation for how it is acceptable for Americans to support ANY group calling for death to America.

I am by today's twisted standards.

They're making it too easy.

Funny how they cry 1st Amendment yet in the same vein call for the death of America.

*shakes an angry fist at a box of Tetley's*

It's your own society that has made them this way. 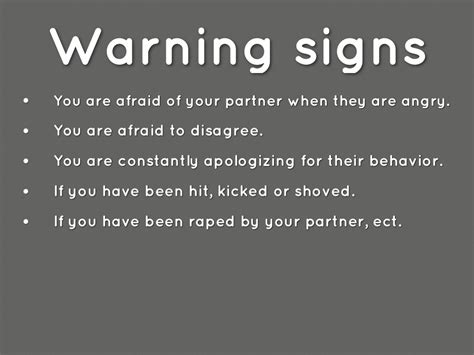 What are they, children or animals, in your mind that they are not responsible for their own decisions and choices to act this way? How little do you think of them?

burdman? You shouldn't have burned the god-damned meat loaf!

*shakes an angry fist at a box of Tetley's*

Tripe is a cows stomach which they like to eat with onions, up north.

I clumsily walked into the door frame and fell down the stairs... twice.

I clumsily walked into the door frame and fell down the stairs... twice.

They love America so much that they HAVE to destroy America to make it something entirely different, it's for your own good.

You really should thank them.

This is not free speech anymore, this is #ing domestic terrorism and its needs to be treated as such.
Death to those assholes.

And just when I thought I was done getting to bust this goofy lookin' sumbitch out... originally posted by: dug88
a reply to: burdman30ott6

And just when I thought I was done getting to bust this goofy lookin' sumbitch out...

Okay, I actually laughed out loud to that.

Better to be falsely labeled a radical by an idiot and retain solid morals, than to be that idiot supporting American Hamas with no morals.

T & C manners rules prohibits me from carrying on further

WTF is going on. How could the riots be left to fester for so long.

Now we have this? Someone is going to have to put a stop to this.

The state needs to call in the national guard.

If they don't do it and this continues, Trump will have to do something. I think that is what they want.

Just accept it. Otherwise you are in denial.


How Does Society Influence One’s Behavior?

Personally I'd say we've reached the point where we can label these groups as terrorist organizations. Enough is enough.


Just accept it. Otherwise you are in denial.

These riots will be put down, order will be restored, Bob's your uncle.