Former GOP presidential candidate Herman Cain has been hospitalized with the coronavirus, his team announced Thursday afternoon. News of his diagnosis comes just days after Cain appeared at President Trump’s rally in Tulsa, Oklahoma, which was attended by scores of maskless supporters. In a statement, Cain’s team said he was informed that he had tested positive on June 29, and “had developed symptoms serious enough” that he required hospitalized in the Atlanta area on July 1.

As much as I disagree with the guy, I wish him a speedy recovery. I just wonder to myself, how many more have been hospitalized or sick since that Tulsa rally? Mind you some social distancing was enforced and that stadium was nowhere near full capacity, but still, the crowds were close enough, and the South is spiking heavily in Covid cases so could have been anywhere outside that rally as well. The only reason why this is getting press is because it's a high profile person.

Maybe Herman will change his mind now over the Covid crises?


On Wednesday – two days after Cain was said to have tested positive – he tweeted his apparent support for South Dakota Gov. Kristi Noem’s decision not to require mask-wearing or social distancing during Trump’s upcoming visit to Mount Rushmore

He'll probably survive this as well. He beat Cancer not too long ago I believe but still, 74, he's vulnerable as with most people in that age bracket.

carewemust
+26 more
posted on Jul, 2 2020 @ 04:04 PM
link
The great thing about most Americans is that we understand the risks to life, yet we do not cower in the corner because they exist.

originally posted by: carewemust
The great thing about most Americans is that we understand the risks to life, yet we do not cower in the corner because they exist.

I am sure the 130,00 families who have lost loved ones due to the virus totally agree with you...

So , you are IMPLYING Without ANY Evidence

Zanti, read my post again. The article implies this, I've already made a point against in the OP.

No need to get defensive all the time. We're all adults, we can all discuss this nicely. ATS doesn't need this right now.

If it is Not Confirmed by Independent Sources , then it is Just Hearsay , and Hearsay has no Basis in FACTS . Why Even Post it then ?

"According to Cain’s staff, they are unsure of how he contracted the virus, but he is “resting comfortably” in the hospital and is “awake and alert”:"

yet we do not cower in the corner because they exist.

That's an interesting comment for you to make carewemust. Given the fact we are technically covering to this virus by not taking any action, and ignoring the repercussions. We could instead be beating this virus, but it appears a large segment of the population aren't interested at all.

If it is Not Confirmed by Independent Sources

You're telling me this, on a conspiracy website, created on the theme of speculation and debate? Or do different roles apply to people you don't like?


" We could instead be beating this virus "

Hmm...Hard to Beat Something that was Created in a Lab in China as a Bio Weapon and a Act Of War Against Western Democracies by the CCP . Seems the MSM is Trying Awful Hard to Deflect from that Fact and Concentrate instead on the Propaganda Opportunity this Virus has given them .
edit on 2-7-2020 by Zanti Misfit because: (no reason given)

You are not in the Mud Pit, or even in a political forum. You risk being Banned from posting if you bring political venom into the topic.

Since the death rate is so trivial. There's no need to be more concerned about this virus than the flu, pneumonia, or hepatitis.

So true. We are the kings of "Hold my beer". 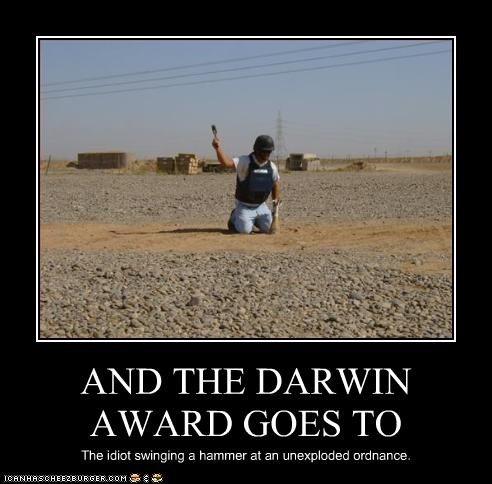 Since the death rate is so trivial. There's no need to be more concerned

Trivial? says who? And what's the point of debating whether or not the death rate is accurate in anycase? You've already made it clear 130k isn't concern enough for government action.

The most important government action is developing a vaccine. When the H1 N1 virus struck, Fauci promised a vaccine in April 2009. It was ready and administered in October.

The country did not go into lockdown or inconvenience entire populations while awaiting That vaccine.

Possible that if he ended up sick a few days after the rally, he probably didn't get it there but he certainly gave it to everyone around him.

originally posted by: carewemust
a reply to: Southern Guardian

]The most important government action is developing a vaccine. When the H1 N1 virus struck

How many people were reportedly infected by the H1N1 virus carewemust? And how many deaths were there?

Do you have the stats?

originally posted by: StallionDuck
a reply to: Southern Guardian

Possible that if he ended up sick a few days after the rally, he probably didn't get it there but he certainly gave it to everyone around him.

Possibly. How many days has it been? More than a week since the Tulsa rally? The virus takes 7 - 11 days at average to show symptoms if any. It's very possible either way.