Actually, if you read it, he sounds like an American who is tired of his country being destroyed. Sounds very Centrist if you ask me.

He is against immigration, automation and the break down of his country. He even says he had these beliefs BEFORE Trump was in office and many do.

You have a generation of kids who have grown up and watched parents struggle. Listened. Watched. Seen what is on the TV and in the news and movies. No direction...no future...

For a few decades it has been pumped into them and now when they are angry and pissed we blame Trump who has been in office for 2 years?

All of these kids were f'd up. Where were the friends? It always seems none of them have friends. Tell me the last time a mass shooter had a wife, kids or a significant other?

originally posted by: shooterbrody
a reply to: Xcalibur254

Well, we have to blame someone and apparently any excuse will do. Talk about disgusting.....

Eh, it was part of a long list of examples and, frankly, she's not wrong when taken as a whole.

The Cincinnati Enquirer reports that Ohio state Rep. Candice Keller posted an unhinged Facebook rant shortly after the mass shooting in Dayton, Ohio that sought to blame everything but easy access to firearms for the latest massacre of American citizens.

“The breakdown of the traditional American family (thank you, transgender, homosexual marriage, and drag queen advocates); fatherlessness, a subject no one discusses or believes is relevant; the ignoring of violent video games; the relaxing of laws against criminals (open borders); the acceptance of recreational marijuana; failed school policies (hello, parents who defend misbehaving students): disrespect to law enforcement (thank you, Obama),” she wrote in her post.


lots to blame according to her
an OHIO STATE rep

seems somebody somewhere did something......no? 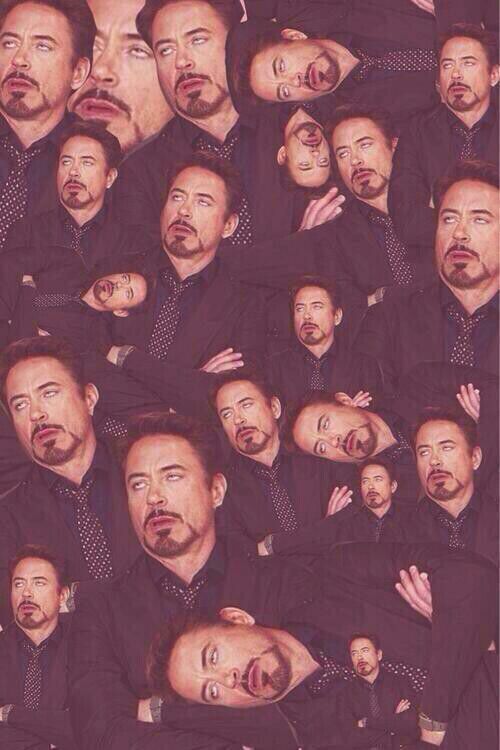 
originally posted by: burdman30ott6
a reply to: olaru12

Hmm, what's your post count pimping that toll up to?

“The breakdown of the traditional American family (thank you, transgender, homosexual marriage, and drag queen advocates); fatherlessness, a subject no one discusses or believes is relevant; the ignoring of violent video games; the relaxing of laws against criminals (open borders); the acceptance of recreational marijuana; failed school policies (hello, parents who defend misbehaving students): disrespect to law enforcement (thank you, Obama),”

Why not just say the breakdown of the traditional American Family because that it true. That is exactly where it comes from.

originally posted by: Identified
a reply to: vonclod

Here is the sick part IMO. Something like this happens and we have a few weeks of pearl clutching and name calling and mud slinging by Politicians who want nothing better for us than to ”govern" us to the grave. Do gooders think they have the answer and all it requires is for everyone to give up something so that someone doesn't get hurt tomorrow.

Where is all this angst, 24 hour news coverage, and the quick fixes for the 3000 deaths in swimming pools each year in the US?
Or any of the other deaths by objects that are in common usage?

You are correct, this is about scoring points but who is try6 to score these points and to what means? That is what is important here.

I haven't paid any attention to what the politicians are saying, I'm just disappointed..but not at all surprised, at the comments here.

originally posted by: Xcalibur254
a reply to: Grambler

To be fair, in the El Paso case we know the motive. And it is very much in line with the rhetoric of the far Right and even mirrors some statements made by Trump.

We still don't know the root cause in the Dayton case. Although the death of the sister would seemingly indicate something more domestic.

One of these is very much a politically motivated act. The other is an unknown. That's why it's ridiculous to try to peg the Dayton tragedy to the killer's political leanings.

I hope you and others can see the difference.


Do we? Last I read, the manifesto may have been a hoax. Where is this new information from?

originally posted by: Identified
a reply to: Xcalibur254

The interesting thing about the El Paso manifesto is it is ideologically all over the map.

Trump isn't anti corporation nor does Trump ever say anything about urban sprawl and diminished resources these are more leftists sort of ideologies.

I think the El Paso Murderer was the sort who reacted and blamed anyone he could for anything.

And you are right, we don't know what Dayton's motive was yet.


You wanna know another manifesto that was all over the map? The Christchurch shooter's.

8 chan got nuked the other day by cloud fire

i think MOST not all mind you manifestos since Brevicks have been random troll jobs honestly i mean the NZ shooter included the navy seal copy pasta in his manifesto and pretty much admitted it was done as a troll to cause as much chaos as physically possible and in his own words wanted to kick off gun control and a race war . only Brevick seemed to put much thought into his and kept a mostly clear concise narrative in his ,he had a clear goal and planned for years to pull it off and his actions match what he wrote down . compare that to say El pasos who pretty much said a "crappy manifesto is better then no manifesto" kiwifarms.net... here is a video of the el paso kid rapping does he seem to hit any of the triggers? what do most on ats think of that does he look like any ones "stereotype of a mass shooter"? or does he look like a geeky kid?


Most of these American mass shooters come of as sad-sacks for the most part, not sophisticated.

I think sometimes these manifestos are cries for attention. In the case of NZ I completely agree he was #hit stirring to push as many buttons as possible on all sides.

Breivick is a classic example of a sociopath. He practically writes a new manifesto every year from prison complaining about the state of his incarceration.

posted on Aug, 5 2019 @ 06:20 PM
link
a reply to: RalagaNarHallas. regular kid. Thanks for posting that rap video, I hadn't seen that. He even sang to the people in the car next to him. He only looks different....I'm assuming the video is just a few years or less? He looked 'cleaner' then his booking photo

and hes sitting in a fully furnished cell with more modern amenities then roughly 40-50% of the planet lacks. hes really the main aberration in mass shooters from all countries as unlike most he coldly and calculatedly did it but didnt act on impluse like i assume most do he bided his time for years for roughly 12 hours of chaos to be able to be isolated on an island and hunt politicians children he felt had wronged him.

yeah its one of the only reasons i visit some of the darker/shadier areas of the net as they are far less restrained in what gets posted so you can often find evidence other less reputable people digg up on the net . to me he looked like some of the people i went to high school with goofy white kid who liked rap music and singing in the car with out an apparent care in the world with out a malicious intent least from that tiny sliver of that persons life

Oh yeah Breivik stands out among these other mass shooters.

It's crazy the standards of prison life for him and he still complains non-stop.

Have you seen the excerpts from El Pasos father's book?