posted on Jul, 6 2019 @ 04:47 PM
link
Things are getting weirder all the time. It feels like we are starting on a really long downhill drop on a rollercoaster.
I just wonder how long it will take until things feel like they are under control.

Haven't felt the adrenaline rush yet. Not sure what but it's coming. 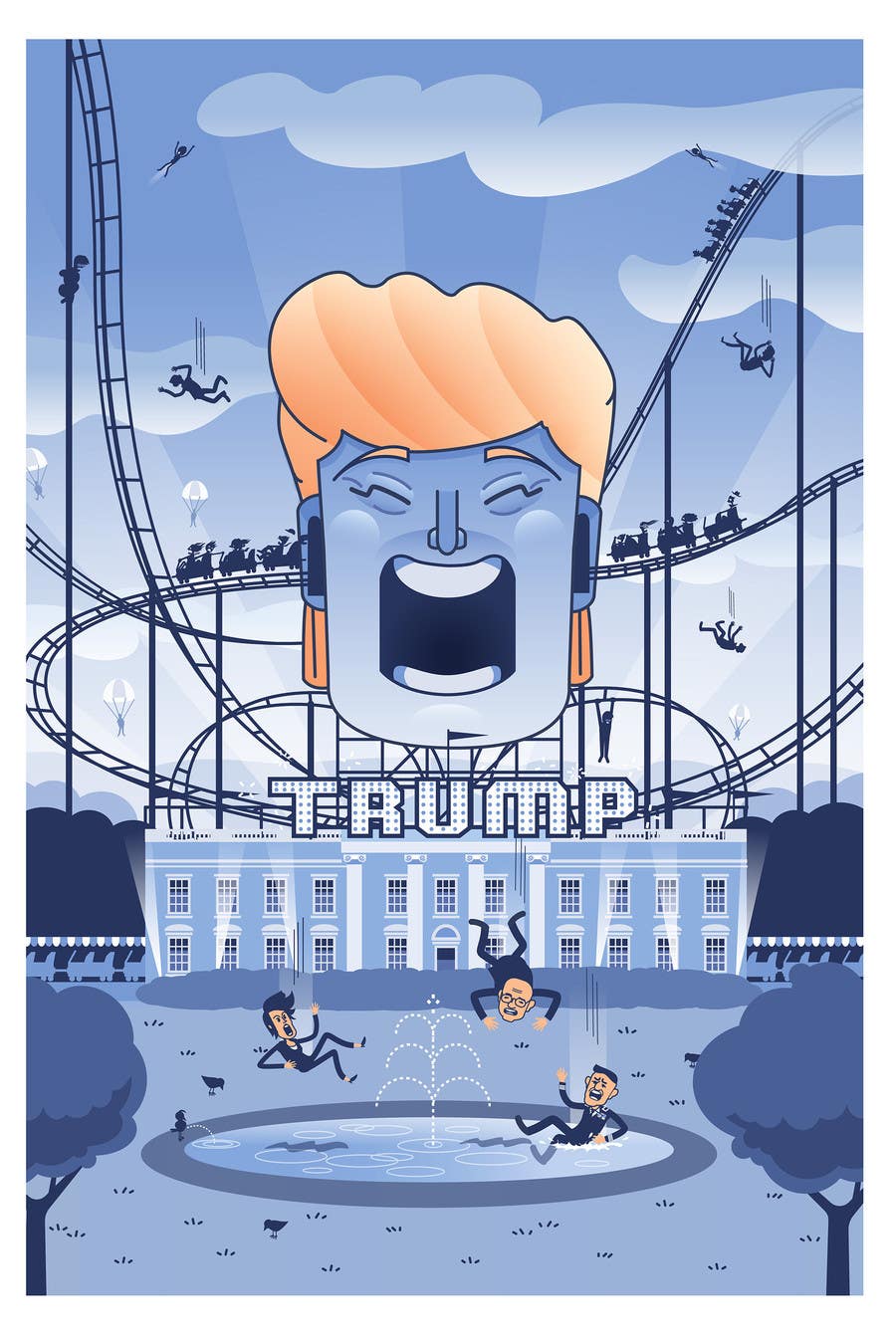 I always though the main event of an earthquake series was clearly the main event. The 6.4 and the 7.1 are pretty close in magnitude.

No. The scale is logarithmic. Each point on the scale is TEN TIMES stronger than the previous point so the difference between 6.4 and 7.1 in terms of magnitude is vast. Also, the amount of damage an be quite different for the same magnitude depending on what kind of earthquake it is, its depth, etc.

I thought it was one point as in 6.0 to 7.0 was ten times the magnitude, so these aren't quite one magnitude apart or not quite ten times. I wasn't thinking each 0.1 to 0.2 is ten times.

Nobody can say that President Trump is suddenly trying to do things for America/Americans because it's "election time".

That disgusting label is 100% applicable to the Democrat 2020 candidates. Typical politicians. Millions of gullible Americans will be "suckered" by them. Nobody can say that President Trump is suddenly trying to do things for America/Americans because it's "election time".

That disgusting label is 100% applicable to the Democrat 2020 candidates. Typical politicians. Millions of gullible Americans will be "suckered" by them.


CWM He's stolen every single platform, what are they going to say? They have to say the opposite, they HAVE to as it is Political Law, so the opposite is what exactly? That hilarious Open Boarders, Higher Taxes, Post Birth Abortion, NATO doesn't pay, and Human Trafficking returns unabated stuff. The Opposite.

He screwed them in the biggest way possible by actually doing something, on the record, as opposed to Hope Promise Change Future Terror...

Prediction: One Debate at most with him. One and it won't be with any of the stooges we see now.


Billionaire Jeffrey Epstein has been arrested for allegedly sex trafficking minors in Florida and New York between 2002 and 2005. The 66-year-old registered sex offender will appear in court in New York on Monday, the Daily Beast reported.

Not sure if this is true, yet.

FF, fyi both the links in your post to the inquirer are now 404d!

It's true no way daily beast, who is on their side, reports it falsely...

You better get on the ball for the arrests coming.

We want our perp walks.


Actor still faces criminal charge of indecent assault and battery
No reason given for ending civil case, which cannot be refiled

Both links work for me. You need to remove the space in 'coc aine'

I hope this is a true turning point

British police have traveled to the US to interview Kevin Spacey about sexual assault allegations.

The Metropolitan Police is investigating six allegations against the actor, who ran London’s Old Vic Theatre between 2004 and 2015.

As the world turns.

This happened in May news breaking today.

Not sure if this is true, yet.

ITS TRUE!! ITS HAPPENING!! Epstein is going to take everything down with him!!!

It's been a long time coming.

Still a long way to go but it's habbening!