So that doesn’t quite spell out what people we’re saying a page back. It doesn’t say SENT W 2 ATS 2 PROJECT Q. It says SENT W T ATS 2 PROJCF.

Recall this HAMMER?
“THE HAMMER”

Yep, that’s gotta be it, right? I distinctly remember reading about a computer system that Obama/Clapper/Brennan et al. set up that supposedly “had everything on everybody.” They used this system to blackmail whoever they wanted, including members of Congress and Supreme Court justices. PJ, I love you man, but "he admitted such" from a guy that lied often and for whatever reason kinda nullifies his mea clupa here.

I can't shake the feeling that this also connects in some way to the high strangeness fraudster/PsyOp Aliya Prokofyeva This story recently had people scratching their heads:

originally posted by: dashen
Anybody know of keeping Electronics in an unplugged microwave would protect from an EMP?

The cage within the microwave needs to be earthed to ground for maximum protection.

Any metal box that is sealed and earthed to the ground will do.

The Earth stake must be substantial (3/4" copper pipe is ideal.)

The earth wire (thick) should be soldered to the Earth stake and the metal box.

Or just bury the whole box 4 foot deep as another option. Remember where you buried it though

Last edit. Don't forget to protect against moisture. Otherwise your data will be protected but the rust has made the backup drive unusable. 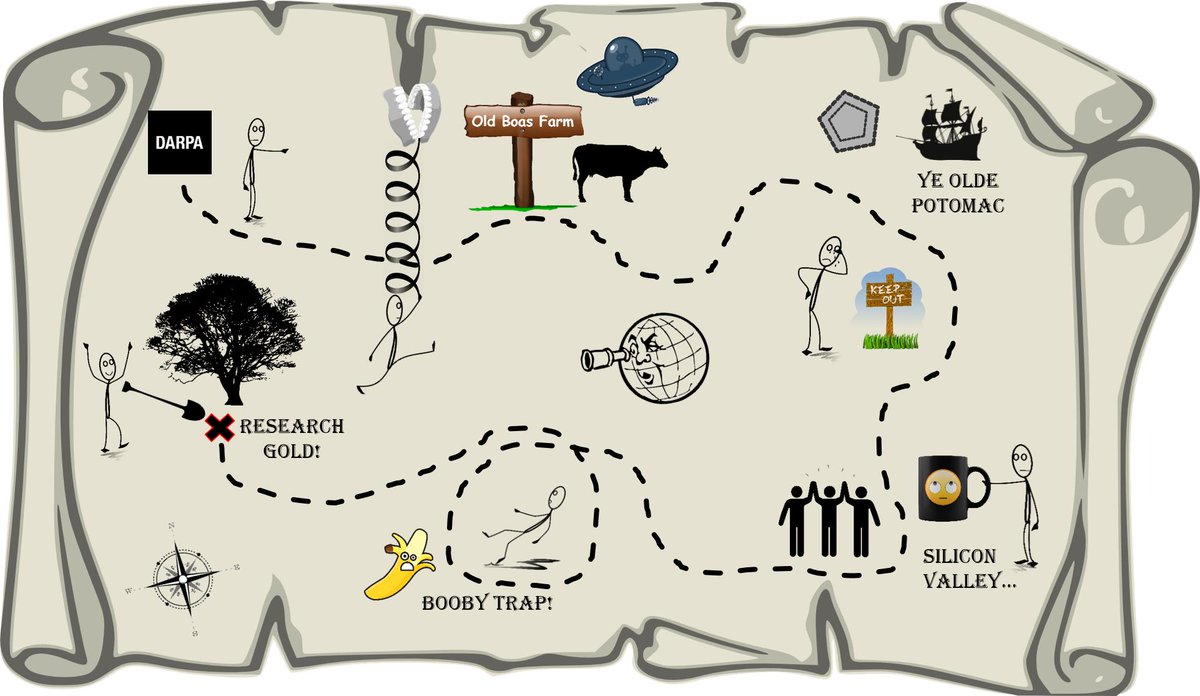 
PJ, I love you man, but "he admitted such" from a guy that lied often and for whatever reason kinda nullifies his mea clupa here.

posted on Apr, 1 2019 @ 08:12 PM
link
a reply to: pheonix358
If your home wiring is up to code, you already have a ground rod driven in the earth outside your house. It is bonded to the grounding lug in your electrical service panel and your water pipes. You can ground your Faraday cage/box to a water pipe.

Can’t upload pics on my phone for some reason, but check this out!!

That pic was taken the same day Trump met with Putin!!!

Yea, got it from the twitter link Cranky posted earlier.

Listen to the podcast.

posted on Apr, 1 2019 @ 08:19 PM
link
Guys I think I have the found the handler (c) connection to NXIVM. We all remember the infamous pic of handler (c) with Eminem taken from her instagram account by an anon.

Eminem has a record label called Shady Records. The parent company of Shady Records is Universal Music Group. Back in 1995 Seagram acquired 80% of MCA from Matu#a. Another bigly huge tie in is Interscope Records which is owned by UMG.

I was looking at some pics of handler (c) on getty images and bumped into this pic. In 2012 she attended the From Russia With Love fashions night out at Salvatore Ferragamo's. Salvatore made is first pair of high heels at the age of 9 and knew he had found his calling.

After studying shoemaking in Naples for a year, Ferragamo opened a small store based in his parents' home. In 1914, he emigrated to Boston, Massachusetts, where one of his brothers worked in a cowboy boot factory. After a brief stint at the factory, Ferragamo convinced his brothers to move to California, first Santa Barbara then Hollywood.

After spending thirteen years in the US, Ferragamo returned to Italy in 1927, settling in Florence. He began to fashion shoes for women, from the Maharani of Cooch Behar to Eva Peron to Marilyn Monroe.

"The Rainbow" was created by Salvatore Ferragamo in 1938 and was the first instance of the platform shoe returning in modern days in the West. The platform sandal was designed for American singer and actress Judy Garland.

When you hover over his store name in wiki you will see this pic.

Ferragamo even had a stamp made in his honor.

This is one of their logos. I sense a theme going on here.

HBA was founded by Shayne Oliver. Since Shayne took a hiatus from HBA he can now be found designing for Helmut Lang.

Hood By Air was a high fashion streetwear brand first launched in 2006, on hiatus in early 2017-Present, and active through 2011-2016.[1] The designer was Shayne Oliver

Helmut Lang (born 10 March 1956) is an Austrian artist and former fashion designer who lives and works in New York and on Long Island.

In 1999, Lang sold a 51% stake in his company to the Prada Group, with Prada running distribution and manufacturing and Lang controlling design and advertising.

Lang had collaborated with artists Jenny Holzer and Louise Bourgeois.

This is a screenshot of the article. Note the highlighted area. I felt like I lost many brain cells after reading this article.

Since I'm not hipster cool I find this pic quite disturbing. It is the first thing you see when you open up this article.
[image removed]

With its potted ferns and arabesque windows, the back room of New York’s Bowery Hotel seems designed to recall an old opium den. It’s here that Alejandro Ghersi – best known as the genre-bending producer and artist Arca – and Shayne Oliver, the founder of Hood By Air, currently sit, sprawled in a red booth, their big black winter jackets tumbling down their backs like fur stoles.

edit on Mon Apr 1 2019 by DontTreadOnMe because: (no reason given)