Canada Knows How to Rock! Post your music videos

I still like that song 'lovers in a dangerous time' and yes the blues guitar is pretty good and I like Neil Diamond's voice, so I don't mind Stephane Venne's voice either.

I took the title of this thread meaning to rock on as in 'groovin' to the music' not necessarily being restricted to just rock music.

Yes, I sure did. Very engaging performer. I liked it.

Yes, you took the title correctly. Canada has so many non-rock groovy bands and artists! I'm learning about some of them here for the first time, thanks to all you wonderful people.

Colin James, a great, great guitarist. My dad was involved administratively with a particular festival here. One year, James was to be the main act but he gave everyone such a hard time with all of his basically unreasonable demands that my dad almost cancelled him. I begged him not to because I so wanted to see him. His demands were ultimately met and the show went on. It was phenomenal!

Carole Pope...that's a new one for me but I like what I just heard. Her bio is...colourful, to say the least (as in the colours of the rainbow)! She grew up in Scarborough, ON! Cool, I lived there in the late 80s and early 90s...maybe we were neighbours....

Alone I Walk is also a new one for me. I thought they sounded very good in the video you posted. It looks like there's a bio on them on Facebook but I don't have an account. You have to login to read up. The little bit I can see there says it originally started with just one guy, I think. Alone I Walk ~ Facebook

Dani Robert...wow, what a sweet, angelic voice! My daughters would love her...probably already know about her. They are singers of this genre.

I will be browsing CMW website for sure, thanks! Bookmarked.... 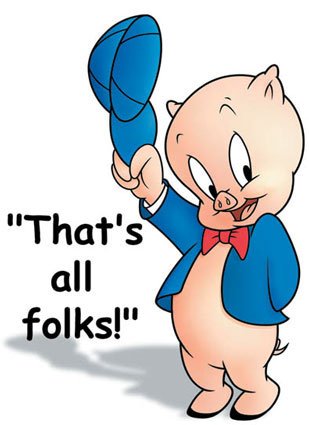 posted on Jul, 19 2018 @ 12:27 AM
link
My two favorite Canadian bands have already been posted but I will post a fav tune by each of them.
Love the lyrics to this Steppenwolf tune.


A fav by Rush ( my favourite drummer is Neil Peart) I love the lyrics in this song and I especially like the video with bubba from trailer park boys in it.

He's seen them live. I heard Ben before they made it big. He was a late night announcer on The Edge(radio station) 20 years ago.

I couldn't stand the pricks after my girlfriend left a concert in '77 with the bass player. I then dated her little sister who was much cuter.

If the dude stopped screaming,
i would probably really like them