just may?
right?
ya.

No, he said he was a terrific guy, flew on his plane at least once, was in his black book, Dined at Epstein's Home, Had phone conversations with him, and Epstein was a frequent guest at Mar a Lago, which he recruited Virginia Roberts from

This is when a lawyer was questioning Epstein

Q: Have you ever had a personal relationship with Donald Trump?
A. What do you mean by "personal relationship," sir?
Q. Have you socialized with him?
A. Yes, sir.
Q. Yes?
A. Yes, sir.
Q. Have you ever socialized with Donald Trump in the presence of females under the age of 18?
A: Though I'd like to answer that question, at least today I'm going to have to assert my Fifth, Sixth, and 14th Amendment rights, sir.


Remember when you all said that pleading the fifth meant Guilty, or they were hiding something... well ^

no way dude.
come on
they already tagged you with the Q.
it was meant to be

posted on Jul, 27 2018 @ 12:58 AM
link
okay humans.
it's been real
time to retire to my russian bot alcove for maintenance, recharging, and liquor. 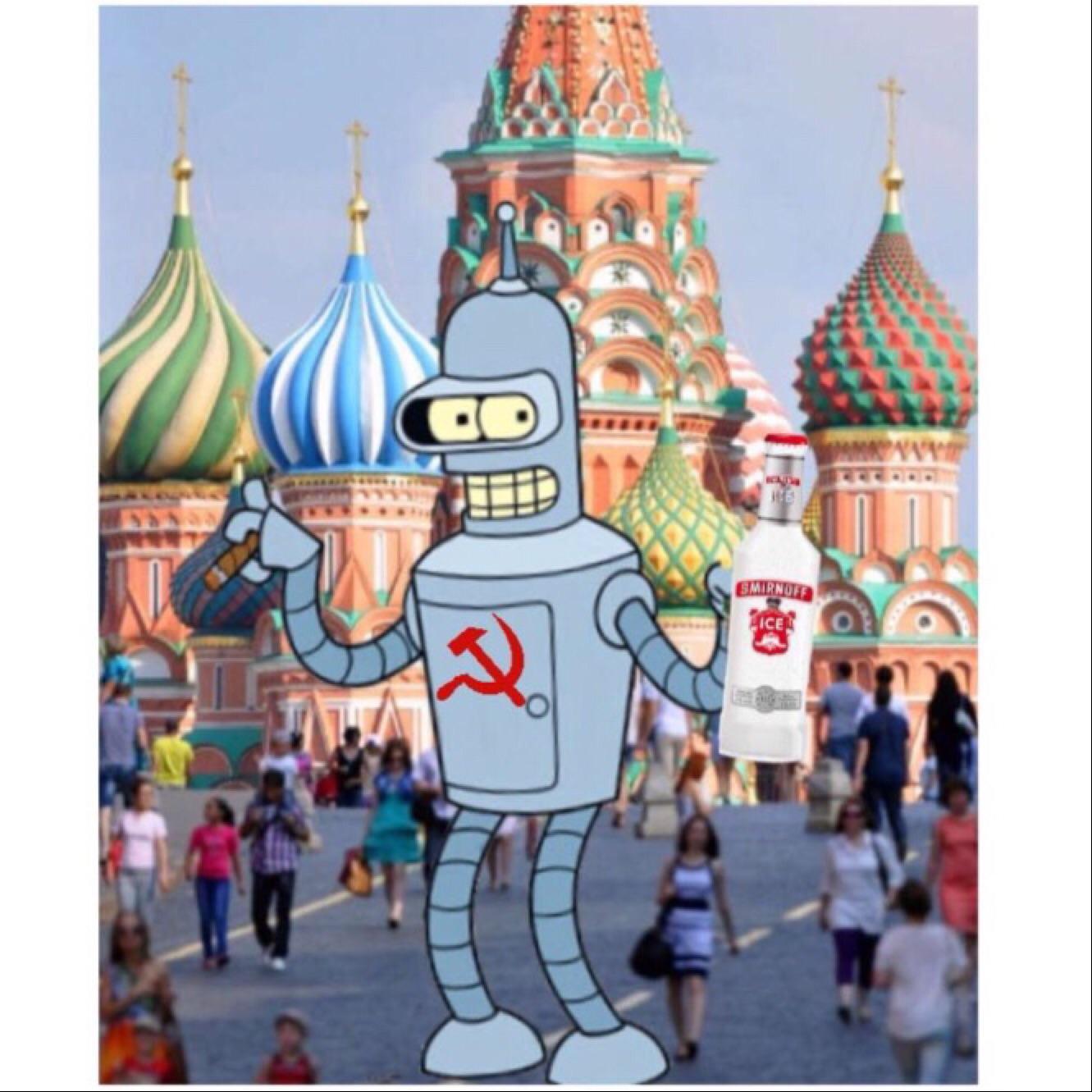 winning to resume in the morning

It still isn't that big of a deal. As the pope he probably knew it was going to happen sooner or later.

I'm thinking maybe Q read something like this article, published in April, where it says that the pope was tired of the struggle. Either way still no moab boom type pain, imo.

It’s being rumored that this Secret Service Agent took one for Trump. They tried to kill Trump in Scotland.

Make of it what you will. Curious if "Q" is up on this

Michael Collins Piper, in his book The New Jerusalem: Zionist Power in America has done an excellent job of describing the relationship between Donald Trump and Resorts International. The following excerpt sums up the relationship:

“Trump soon became a household name, with his colorful personality and his insistence upon naming a variety of luxury hotels, apartment houses and other commercial ventures after himself. But while the name “Trump” appeared in the headlines, the names of the real movers behind Resorts International remained hidden from public view.”

The support of the Rothschild’s would become even more apparent.

After quickly expanding the reach of Resorts International to Atlantic City in the final years of the 1980’s, Donald Trump found himself in financial trouble as the real estate market in New York tanked. The three casinos in Atlantic City, like other Trump assets, were under threat from lenders. It was only with the assistance and assurance of Wilbur L. Ross Jr., senior managing director of Rothschild Inc. that Trump was allowed to keep the casinos and rebuild his threatened empire.

This was detailed in a Bloomberg article from March 22, 1992.

The connection between Baron Edmond de Rothschild, being one of the original principle investors of Resorts International, and Rothschild Inc. allowing Donald Trump to retain “ownership” over the Atlantic City casinos, which saved him from bankruptcy, should not be considered a coincidence.

I also wonder if trump is a cryptoJew.

0 mentions of Q and child trafficking

Watch the machine self clean

Instead, she should have done a deep analysis of her Tweet; the parallel societies of PotA and Democratic Islamism.

But lets face ( pun) it, you'd think by now someone in the CIA would be feeling the pain...oh wait they already have your facebook data tucked away

But it gets better, "never HRC'ers" may be in for a shock.

Hillary Clinton says she wants to be the CEO of Facebook Look out, Mark Zuckerberg.

When being president of the USA eludes you, go for 2nd best FarceBook?

COULD MARK ZUCKERBERG FACE A COUP D’ÉTAT AT FACEBOOK?
www.vanityfair.com...

The group, Open Mic, holds no shares in the company, but its call has now been echoed by a group of investors holding nearly $3 billion in Facebook shares, which has grown increasingly restless about Facebook’s corporate governance.

posted on Jul, 27 2018 @ 01:42 AM
link
In reality, even though Q says their identity will be "a surprise", I tend to think that whatever the real form of Q is, it will get dumped on the side of the road when it's useful time is over.

Deniability... it was a larp.

Where is your source for this?

Where was HRC during that time? Now I don't know what time HRC got to the party but, according to this the schedule was 5:00-8:00 and according to the timestamp on this video 2 hrs and 13 minutes after Q claimed she was being detained she was giving this speech, and I'm guessing she may have been there since 5:00 PM.

I will say this, she talks about wearing a boot. Yeah I know what that means in Q land. Still I can't help but feel the timing of the alleged detention a couple hours before this speech sounds suspicious. Especially if Q team was expecting her to run and riots to break out.

What the hell is democratic Islamism? And pota for that matter?

But hasn't the theme in these threads been that no arrests are made so as not to pull the US into civil war but that the congressmen/senators resign or don't seek re-election?

Has the narrative changed?

originally posted by: CanadianMason
a reply to: dashen

This is a mystery to me. She can jet around freely, give speeches, promote her book, tweet, berate Trump, yet she was arrested?? I'm stumped on this one.

originally posted by: Joecanada11
a reply to: FlyingFox

What the hell is democratic Islamism? And pota for that matter?

They are the same thing, depending on who you ask.

Does President Trump expect the best? Does he demand that his staffers provide him with only the best? Is Trump concerned with the finest of details?

He cares for your country in the same way as he cares about this: