Finally a voting without the FIFA executive but instead with all members of the FIFA federation. Less chance for the famous behind-closed-doors meetings and arrangements, for whose the WM 2018 and 2022 are disreputably famous!


Is this the first thread about the 2026 World Cup, or about the voting? Cause if its about the World Cup then hot damn you beat me to it by about 8 years...

There is this globe, and there are countries on it. Sometimes there are more countries than just one country participating in a "world sports event". This might be such an event. Some seem to call it "World Cup", but that is nonsense to me
edit on 13 6 2018 by ManFromEurope because: My head is numb. Trump-numb? I do not know.

Yes, I do not have high hopes for this.

Yeah, like Germany came to it´s "Sommermärchen" in 2006, with winning a vote.

The "winning the vote" was transported in a suitcase, together with a lot of money...

posted on Jun, 13 2018 @ 08:33 AM
link
Btw, what does the "U"SA and Canada want with a footbal world championship?
I can understand Mexico, they are football.

But the "U"S is handegg, baseball, basketball, shooting stuff and eating tons of unhealthy foods.

Canada is icehockey, timbersports and freezing to death.

Who is interested in football there, really interested?
Who even knows the rules and what´s going on on the field?

It´s like the Super Bowl or the canadian icehockey league would happen in Germany, thousand people(of 80 millions) maybe would be interested(some more in ice hockey than in american football), but the rest? Wouldn´t care. Because these are not the sports that are favoured in germany, simple reason.

It would feel as wrong as a football world cup in the "U"SA and Canada, misplaced, out of place.

As was already asked, and your reply was eh, unhelpful.
What does WM stand for exactly?

Thanks to a huge influx of Europeans escaping overcrowding by moving to the great white nowhere, football is finally getting it’s day here in Canada!

Almost every kid here plays soccer, knows the rules, gets excited about Olympic Games, etc.; but, until recently, it was nearly impossible to see even MLS games on TV ($$$$$$$$$). Now for an extra 20 on the cable bill we can watch some Premiere League, Bundesliga (spelling?), etc. etc., which is great!

Even my capitol city is getting a football club! We’ve all ready signed up for season tickets and they’re going to be sold out long before 2019 when the league opens! 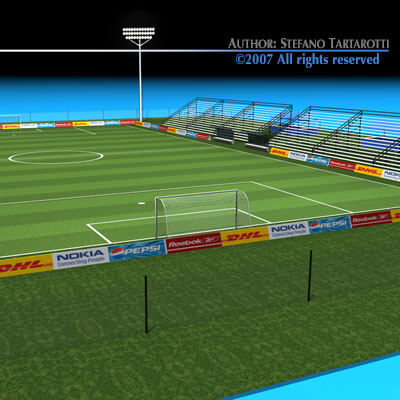 posted on Jun, 13 2018 @ 12:26 PM
link
a reply to: SecretKnowledge
WM;
In the absence of a reply from the OP, I took my curiosity to Google and discovered WELTMEISTERSCHAFT as the German for "World Cup". This being an English-speaking forum, he could have translated.