On the surface I like Buddhism quite a lot but according to the authors Tibetan Buddhism seems to have a dark underbelly too - just like the Vatican.

originally posted by: Rosinitiate
I feel like Mel Gibson from the movie Conspiracy Theory.

You know, there might be a deeper connection there
that is quite meaningful, going beyond the movie.

Take for instance the book in the movie,
"The Catcher in The Rye" by J D Salinger.

Mainstream embraces the author and the book has
sold 65 million copies, and some still report that the book
is "banned" which is quite the misnomer.

It is still required reading in a lot of public schools, and
touted as a literary "masterpiece".

Yet little is ever said about the author himself
and his not so well known predilection towards
young, underage girls, and why Salinger retreated after
publication of his book, and became a recluse.

Most of us know that during the 80's there
were several shootings in which the shooters
were found to have obsessed about the book.

But still, not much was ever mentioned about the
intentional use of an early form of neuro-linguistic
programming in the book. Salinger was Military
Intel, not much is ever said about that either.

Its like the author is romanticized, and made a hero,
when in reality he is anything but.

So....all that to say "feeling" like conspiracy theorist
is likely a very good thing, for a very good reason.

For a very good example still to this day there is
no mention of this aspect of Salingers life on ATS,
nor is there a comprehensive thread on the book.
Strange eh?

originally posted by: IAMTAT
Horrible story of a family of eight's van mysteriously going over a cliff in Calif.
3 kids missing. 5 dead.

News reported all the kids were adopted and that last week, an investigation was opened into possible child abuse in the home.


That is a bizarre story. Liberal homeschooling family. Neighbors kind of knew something was off. CPS was looking to question them before they disappeared. One of the boys was the one in the photo of the kid hugging the cop during all the Ferguson protests.

About three of the kids are still missing.

originally posted by: IAMTAT
Q mentioning "HRC 2/12/09"...out of the blue, makes me think the first video/audio/text to come out will have something to do with speculation revolving around her and what transpired on that date.

The only two significant things that happened on that date are the air crash I pulled out earlier and something else really obscure. The air crash had a couple of interesting passengers on it who could potentially tie back to all this.

Yeah, the whole NXIVM thing does seem to be pervasive. I mentioned something in passing to husband, and he he brightened and said, "Oh, yeah, I've heard of them!"

I asked him about it today, and he just said he'd heard about it through work somewhere.

He works for a large corp.

I have uploaded all memes from this thread pt4 to Q-Wiki.
There are now approx. 150 on there.
Also added category of "Places of Interest" and a handful of places.
Also created pages for about 50% of the "People of Interest" and some of the companies/organisations. Wiki links on most of those additions.


Attorney General Jeff Sessionsdesignated U.S. attorney John Huber as the prosecutor tasked with looking into allegations of abuse of power at the FBI.

Links broke search cnbc or try this one:

He was arrested in Mexico.


Attorney General Jeff Sessionsdesignated U.S. attorney John Huber as the prosecutor tasked with looking into allegations of abuse of power at the FBI.

Links broke search cnbc or try this one:


Oh great, another democrat who was appointed by Obumma. *** SIGH ***
Does anybody hire any Republicans or somebody favorable to Trump? I'm tired of all these "safe" picks.

You know you mentioned being recruited by one of these "executive improvement" type agencies previously...

I was reading today in some article that NXIVM was trying to open a center in Ireland and the UK. Ultimately they got blocked and were unsuccessful, but they did recruit people. Maybe it was them!!

You should check out the shell company list and see if you recognize any names. They used MANY different aliases for programs!

During the 1980s, Fred Trump became friends with future-Prime Minister of Israel, Benjamin Netanyahu, who was the Israeli Ambassador to the United Nations in Manhattan.[14]

posted on Mar, 29 2018 @ 06:15 PM
link
I was reading elsewhere about NIXVM and the below twit from Assange was shown. Notice it is from Dec 2017 with what appears to be part of a key code (or whatever you guys call it) We know M I A was once the girlfriend and mother of a child by Benjamin Bronfman. Is the key connected to her? and not just a happenstance vid/song.

So what I am wondering did Assange send info on this group thru and intermediary to DOJ. 4 months to go through info, investigate and track seems about right. Then all the bluster about evil Assange was just deflection.

Suppose to be 'no coincidences'. And right after this his internet is cut citing his comments on Catalonia. Thing is he has been making these comments about a year and suddenly it isn't okay. I suggest he is suspected of the leak and Ecuador was pressured and this information may reach to the Clowns.

Course this is in part my conspiratorial mind but makes sense to me.

Sessions became a close and trusted adviser to the campaign. He was thrilled that Trump had become the pitchman for his positions. “Here he comes on all of it, boom boom boom,” Sessions told me. “Nobody else was saying that.”

In context it looks like coincidence only, but interesting.


Hillary was sworn in as Secretary of State on February 12, 2009.
Why did Q take the time to point this out?

So if this was the day she was sworn in AND the same day of that plane crash killing 911 widow AND Rwanda genocide aid worker.

Perhaps there is video/audio/ document of her knowing about this/signing off on it.

As her FIRST act after being sworn in!

You might be on to something! I was wondering why Q mentioned the Date that Hillary was sworn in as S.O.S.. He doesn't do chit-chat. Had to be a reason why he brought it up in Post #977.

With so many Clinton-related investigations ongoing, we'll likely learn things about Hillary and Bill, that even their harshest critics had no clue about.

I'll dig back through my emails and do a cross reference... it was about 6 years ago. Guy was in his late 60s.

I have uploaded all memes from this thread pt4 to Q-Wiki.
There are now approx. 150 on there.
Also added category of "Places of Interest" and a handful of places.
Also created pages for about 50% of the "People of Interest" and some of the companies/organisations. Wiki links on most of those additions.


Question: When will the Q-Wiki hatched from here of all places, go live on the net with a URL link that will work for anyone? Thank you.


I don't think Q gave us ever a straight answer but for what its worth mine was always Andrew Breitbart. Trump tweeted about missing children at the same time AB turned up the heat on Podesta. I distinctly remember a story of people not exactly happy with how Obama handled the US holding secret meetings with Trump way before he ran for POTUS. The MSM is still trying to portray Trump as someone who flip flopped over all these years but looking into his Twitter history he pretty much said the same thing years ago.

Some theories involved Tesla,time travel,9/11(Trump lost many friends that day) or just the desire to build a legacy for himself and his family. The latter is still high up on my list of why i don't believe in the russian collusion BS.

Edit: Q and all the other patriots on a mission to counter the 16 year plan been planning this for a very long time. There is a rumor that Deep State operatives who had enough of the madness joined their efforts and are now helping to destroy the Deep State,Cabal,Ninth Circle(Circle of Nine?) or whatever you want to call them.
edit on 29-3-2018 by Perfectenemy because: (no reason given) 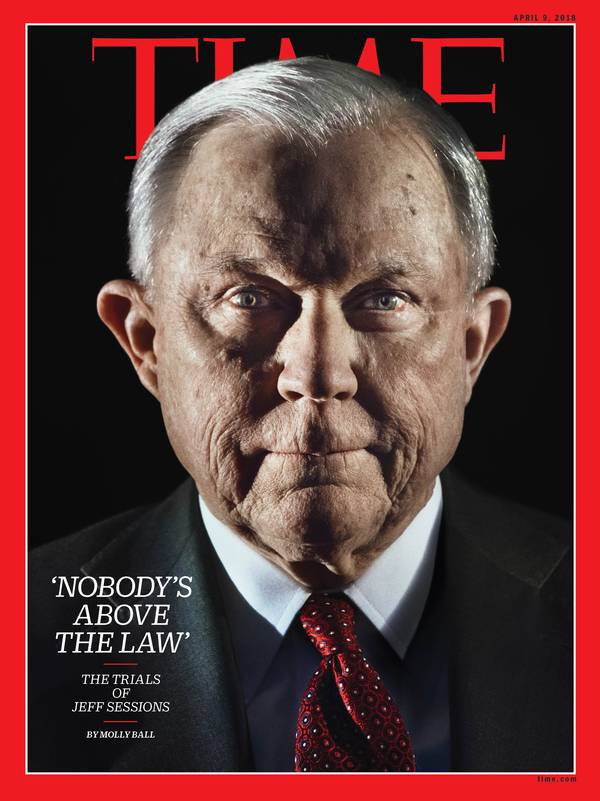 Given all the Q rumblings, that image and tagline "No one is above the law" is going to terrify a lot of people.