posted on Feb, 12 2018 @ 11:23 AM
link
The one of Michelle looks like an underpainting, as if the artist did not have time to finish it properly.

I've definitely seen better. This could be a decent painting, if finished though.

Well... the current paradigm rumor is that homo sapiens evolved from its predecessors in Africa so every president is a descendent of....


Stop, just stop! That is BS, and is a dead horse that even trump backed off of!


Interesting look for him. He is man spreading but then has his arms crossed over the spread area like he's hiding his crotch. Just weird.

I expected something more spectacular and strong I guess, not something one could find painted on the side of a small town building or fence.

Nothing to write home about....but yeah, whatever.

You didn't expect people to actually read the article, did you?

OMG those are terrible.

posted on Feb, 12 2018 @ 11:53 AM
link
Though to be fair, President GW Bush portrait had everyone shocked. It was said it was not presidential too. I wish I could embed some pics but alas, This 2010 article basically gives one another perspective on why Obama's portrait is even more shocking then the previous president's.

I can't wait to see the shocking masterpiece that will surely be Trump's portrait!

Edit add: taking into consideration on what the reviewer in my link says about the last 4 portraits meanings and how they reflect on the Presidents...what is Obama's portrait telling us? What is the artistic story being told here about who he was as a president?
edit on 2 12 2018 by CynConcepts because: (no reason given)

I saw a program once where they had an elephant paint something, which of course turned out to be just a bunch of random brush strokes. They presented the painting to some big-time art museum curator for appraisal and she said she had an idea whose it was and that if it was done by the artist she was thinking of, it would easily fetch millions at an auction. Then they revealed an elephant did it. Of course, then the curator said you wouldn't get much for it.

Disclaimer: I do appreciate some art. Truth be told if you presented me with that elephant's piece, next to a similar piece by the artist the curator was thinking of, I'd take the elephant's.
edit on 12 2 18 by face23785 because: (no reason given)

That's one busy background on the Former President.

Michele's looks stylized, is that normal for such Portraits? I would have thought they would go for realism. 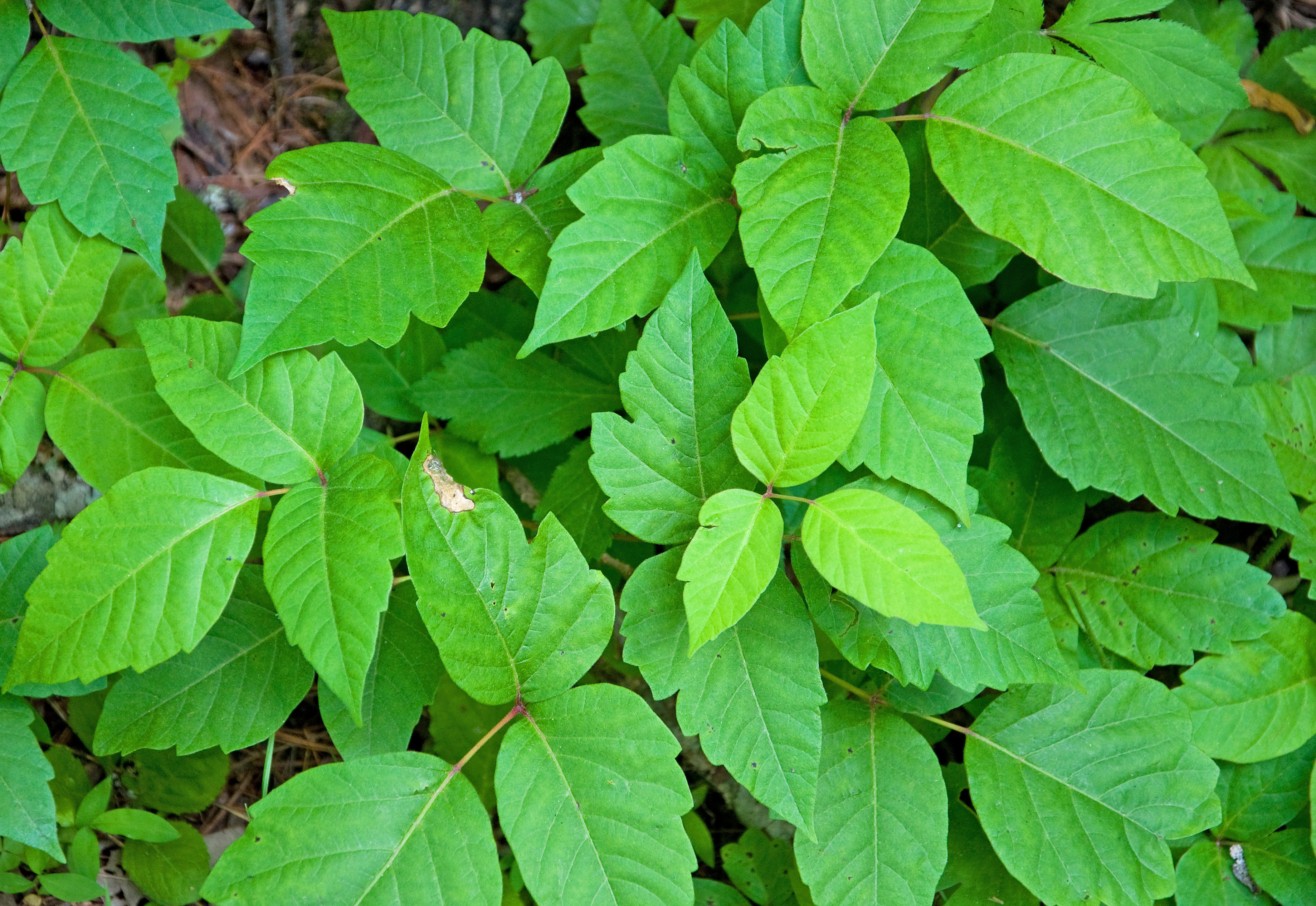 posted on Feb, 12 2018 @ 12:24 PM
link
Is it me, or does the painting of Michele have gray skin? It looks like the artist took a black & white photo of her and added a few bits of color to the bottom of the dress.

She also looks much younger than the Michele we know, and her hair doesn't look like one of the cheap wigs that Jerry Springer guests wear

posted on Feb, 12 2018 @ 12:30 PM
link
I find it telling that Michelle’s shoulders are “feminized”. Look at her hair in relation to her shoulders in the painting and then how the shoulders are actually way outside where her hair falls in the picture.

Well... the current paradigm rumor is that homo sapiens evolved from its predecessors in Africa so every president is a descendent of....


Stop, just stop! That is BS, and is a dead horse that even trump backed off of!


Just because you say so doesn’t make it true.

I would love to see Obama and George Dubya start a Bob Ross-type of art show. Each episode, as the paintings are closer to finished, they both get progressively drunker and start talking crap about the current and past presidents.

I'd watch the hell out of that.

I like that idea but you should generalize it to simply "drunk painting"
You can have a guest celebrity on each week to get drunk and paint.

Interesting artistic choice to celebrate a 'woman of color.'


On another note why does it have to be so far from the norm? lol it's so "look at me".