US President Donald Trump has ordered Pentagon and White House officials to begin planning a military parade in Washington similar to the Bastille Day parade he witnessed in Paris in July, the Washington Post reportes.


Sorry Donald, the French celebrate a day that saw the general populace overthrow their Royal overlords. When you get rid of the Deep State maybe then you''ll have a cause for a celebration.

A Military parade? What many will refuse to see is that a military parade is in of itself a form of subservience to Military rule.
Lets enjoy our republic/democracy through glorifying war and military conquest.


The French National Day commemorates the first anniversary of Storming of the Bastille on 14 July 1789,[1][2] a turning point of the French Revolution,[4] as well as the Fête de la Fédération which celebrated the unity of the French people on 14 July 1790. Celebrations are held throughout France. The oldest and largest regular military parade in Europe is held on the morning of 14 July, on the Champs-Élysées in Paris in front of the President of the Republic, along with other French officials and foreign guests.[5][6]

So every country can have a military parade but America?

posted on Feb, 6 2018 @ 11:50 PM
link
a reply to: TheConstruKctionofLight
I would love to see a military parade, I even hope for it when he said this last year. Will We ever get our military parade?? I hope so.

So every country can have a military parade but America?


Why would you want a military parade?

Seems like a waste of taxpayer dollars to me, or worse.

Of course you can have a parade, but when Donald gets inspired by the Bastille parade historical context should play a part.

Well, he is cutting the head off the establishment...

Guess you weren't born yet to see this huh.

SeaWorthy
+8 more
posted on Feb, 6 2018 @ 11:58 PM
link
All dictators want one why should we be any different they can measure buttons and missiles.

(post by BotheLumberJack removed for a serious terms and conditions violation)
TheConstruKctionofLight
+9 more
posted on Feb, 7 2018 @ 12:01 AM
link

? When I see a few Bankers or lobbyists behind bars or the power of currency issuance return to the Government I may agree with you.

posted on Feb, 7 2018 @ 12:13 AM
link
For the American Empire to not get off on them is deceptive. As if "we're" not the global hegemonic dictatorship incarnate.

posted on Feb, 7 2018 @ 12:15 AM
link
Hah this can't get funnier. A Democratic congresswoman spoke on CNN today about Trump's interest in holding a military parade in Washington compared him to Napoleon. 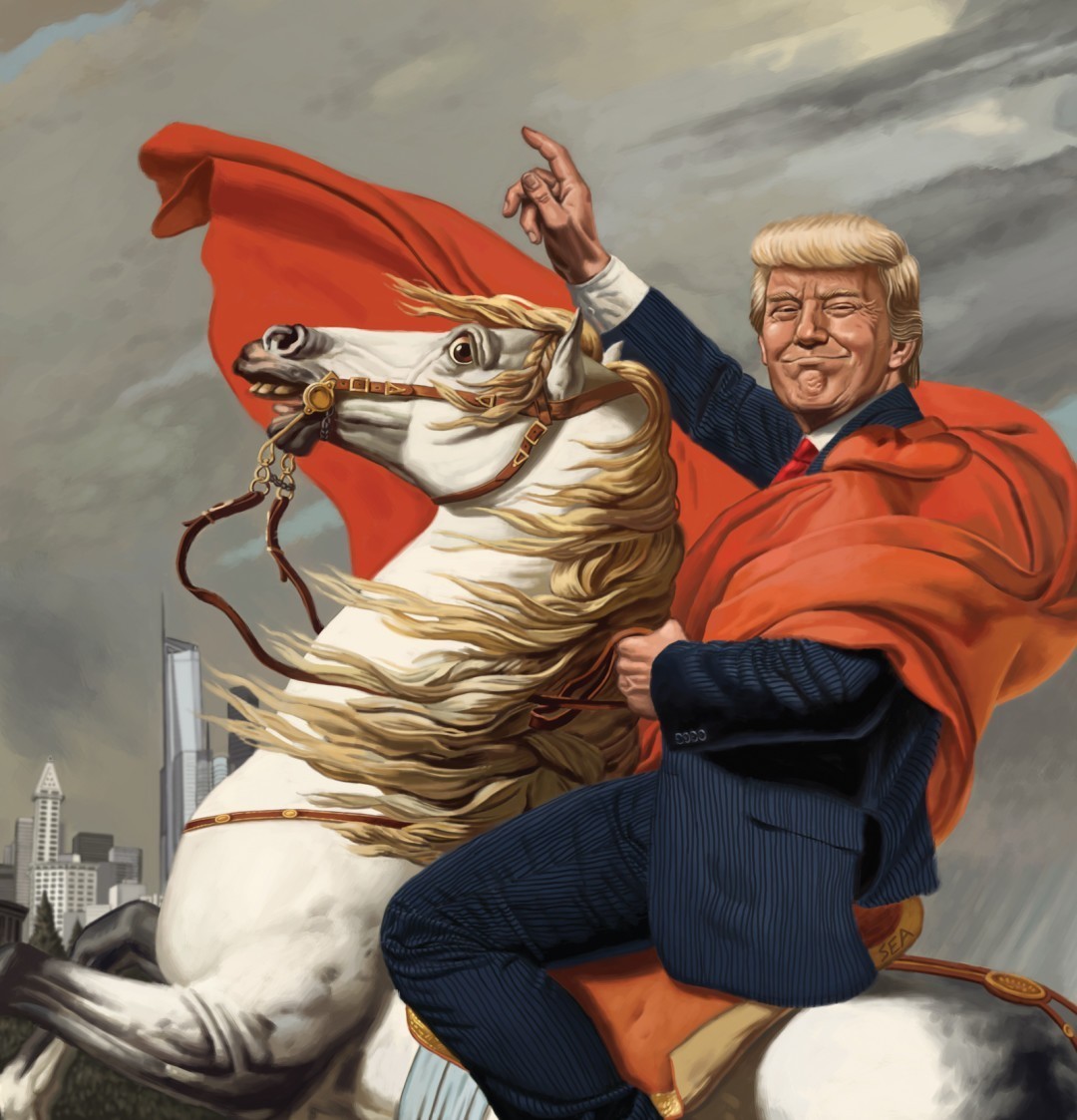 The US does not need such antics to display power. Or have the same planes fly over head over and over again to fake the #'s we have and or make the missile batteries round the block and go back through

sdcigarpig
+1 more
posted on Feb, 7 2018 @ 12:19 AM
link
Having a military parade is one thing. Most of them do such on military bases, have air shows, and show up for the public.

But what the President is wanting, is a grand military parade, and similar to other countries. However there are a few things that should be noted.

If it were just troops in dress uniforms, that would be one thing, and would be fine, the cost would not be that bad. However, the President is also wanting military hardware as well in this parade, and that is going to make the cost skyrocket. And here is how it breaks down, first there is getting the military equipment there to the city, and the fuel to move it down the road. And as it is military equipment, it will require military troops there to guard said equipment. And that is just the movement and equipment. What also needs to be added into the cost, should also be the repairs that would be required to both public and private property from said military equipment moving through the streets.

So who is going to pay for all of this?