The dogs start barking and reacting to a sealed crate.

Of course they delayed everything and shut down the area.

After x-rays showed no threats, they decided to open the container.

All that was inside was a painting of Hillary Clinton depicted as a punker !!

No other problems found !!


Now why would dogs react that way ??

They MUST know something !!


A portrait of “Punk Hillary” set off two security dogs at an Art Miami tent…we think they know a criminal when they see one. The truth is that the police still don’t have an answer of on this mystery. We just want to know who would pay $4,000 for such a horrendous portrait of “Crooked Hillary”. That is too funny! I can't imagine if this is a spoof of Hillary or a die hard millennial fan's idealism!

Though I am curious were these dogs bomb or drug sniffers? Is it possible that the crate was reused for shipping and had trace elements that the canines picked up on?
Or even the painting had absorbed trace elements?

I would think it would send up a flag to track back the shipment and the artist, wouldn't you?

Edit add: hmmm...digging deeper into this crate, apparently the artist had a portrait of Pimp Trump in that crate too! Answers one of my questions, the artist was spoofing them. Ah ha...Now, was it purposely tainted to simply get it this publicity? If so, what an ingenious plan of marketing! 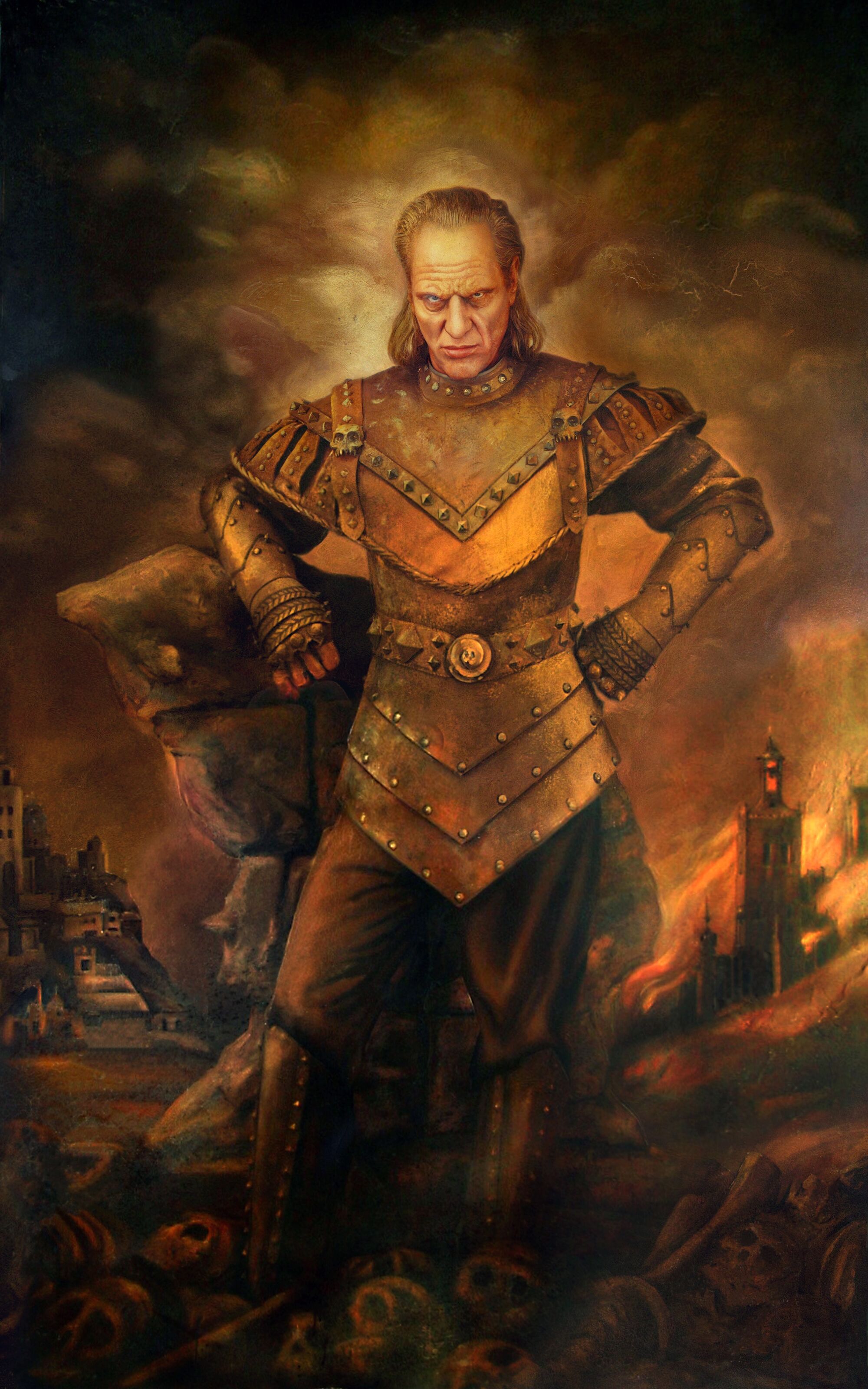 some wingnnut spiked the crate with a chemical residue , knowing that it would be going thorough security screening

That's what I was thinking. The paint could have stolen U.S. uranium isotopes embedded. Law Enforcement animals are SMART.

Could be something as simple as a cordless framing gun being used for the packaging.

I have worked for the local sheriff who's k9 dog would go insane on things I used my paslode nailer on.
Turns out, it smells like drugs or explosives to him.


I think in this case, the dogs were sensing evil. Hillary's photo attracts demons, like poop attracts flies and maggots.

originally posted by: Allaroundyou
a reply to: xuenchen Is this what you have had to resort to? What a very stupid yet funny thread. C'mon man your better than this.

Whoever did the painting is the problem !!

She scares the hell out me too!