Christie, family soak up sun on N.J. beach he closed to public

He has no by,sinews being there if the park closed whether he has a cabin there or not. I say stat citizens denied the park should descend in mass and take their park for the holiday. Christie probably closed the park not because of shut down but because he wanted park for his private use I garuntee the park staff all had to report there while Christies family was there. Christ here is your in game avatar💩


Well then, that is insulting. This scumbag is the embodiment of political filth.

Jersey is the absolute last place that comes to mind when I think of sun, clean sand, and clean water. I am in the bottom right part of the picture at the moment.

I'm right on the harbor......I hope you're enjoying your weekend down here.......Here's hoping those thunderstorms break up over the bay before they get to us.

posted on Jul, 4 2017 @ 03:57 PM
link
For those saying "go to the beach anyway", seems that was not an option. People who own homes on Island Beach were forced out of their homes under threat of arrest. Christie - working hard at winning scumbag of the year...


The other Island Beach residents were ordered out of the homes Friday night under the threat of arrest. They packed up and drove off, right past the governor's summer retreat, its lights ablaze with activity. 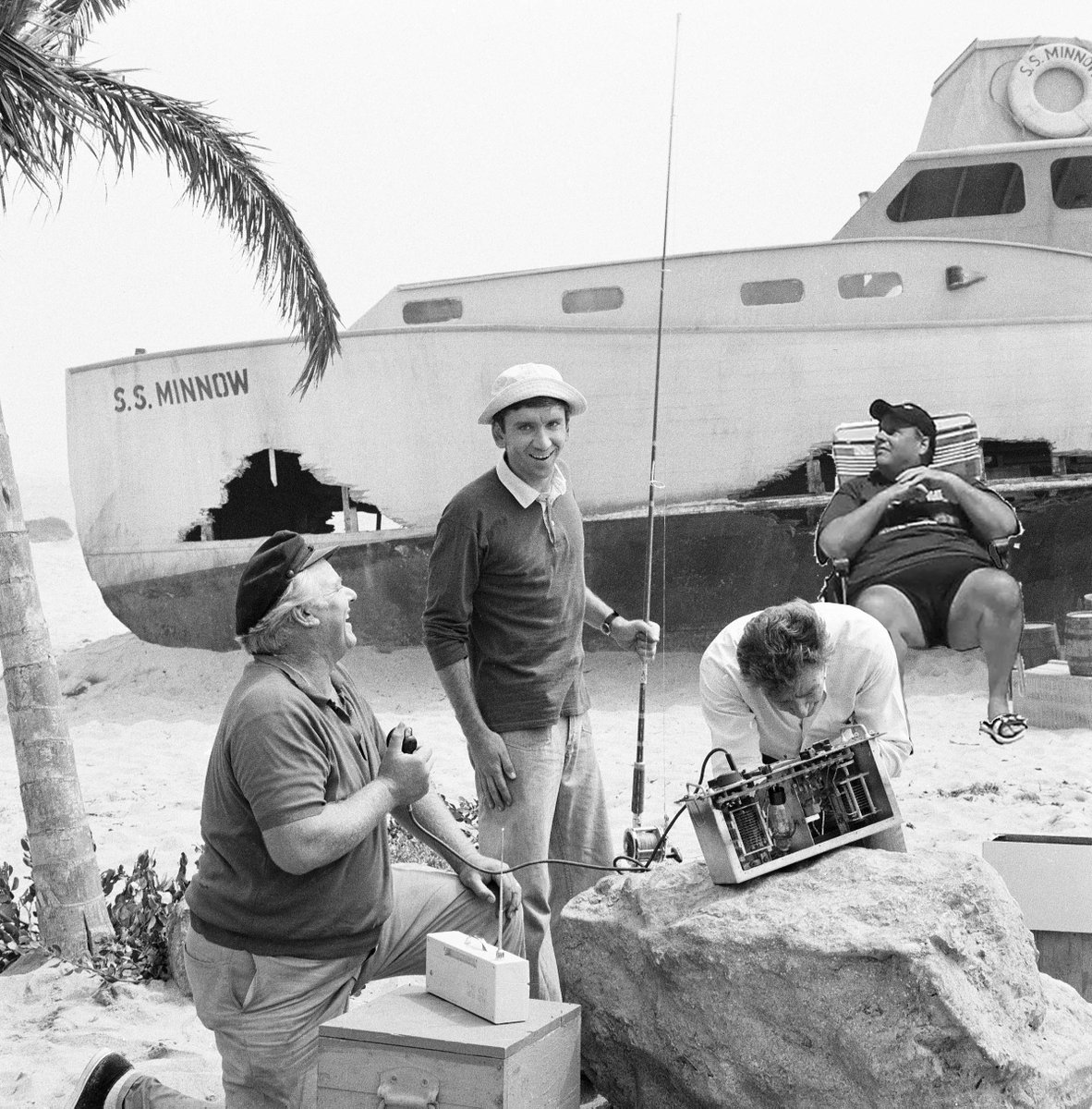 originally posted by: makaira1985
I'm right on the harbor......I hope you're enjoying your weekend down here.......Here's hoping those thunderstorms break up over the bay before they get to us.

All good. We just 'Murica'd the hell out of the Congress Hall fireworks.

posted on Jul, 4 2017 @ 09:45 PM
link
a reply to: silo13 Christie has so many strikes against him. He's prone to vices, he eats like a hippo even after getting stomach stapling. He crawled in bed with Obama and I have no doubt he was trying to wrangle a senate seat after he left as Governor. I don't even know how he got a second term, but New Jersey elects the unelectable like they say. The completely corrupt have a haven there politically. Bridge gate ruined him and even Trump wisely dropped him and saw him as dead weight. Plus he's a Dallas Cowboy's fan, the hallmark of a loser. He's just a fat, corrupt, arrogant two faced sellout slob ( and double chinned) that needs to leave office and disappear.

This really got to me. Most things people do I'm pretty numb to but this takes the cake. I'd so tell the wife and kids to go home but daddy is staying here and they'd be taking me in handcuffs that night. No sir, if his fat a$$ is taking a helicopter I paid for, on a beach where I'm a resident. Ooooo boy. originally posted by: Liquesence
Because, why not:


I saw this posted on social media yesterday, along with a blurb....
'Isn't it curious that Christie and Jabba the Hut are never seen in one place at the same time'.

Fat jokes aside it's poor form, and if anyone in the right field can condone this action without saying 'Hillary did this' or 'Bill did that' then good luck because both sides do it which makes that argument redundant.

It doesn't matter who did it, it's a d!ck move in anyone's language.

Chris Christie’s next job could be in sports radio

Sports? I can't but wonder what he knows about Sports that doesn't involve how many hotdogs someone can cram into their pie hole in 3 minutes.

Tonight, Chris Christie catches a foul ball at tonight's Mets vs Cardinals game. What happens? He gets "Booed!" by people in the stadium, even though he gave the ball to a young fan behind him.