Imagine your daughter's glee when you hand her a brand new 'Rachel Maddow' Ken.

Seems like Mattel is jumping on the Leftist indoctrination band wagon, to 'Get 'Em While They're Young'...in order to guarantee future generations of loyal Leftist Cable News fans.

No company reports as to Ken's correctness...(anatomical, not political).

Between the subliminal political messaging of Disney and the overt sexualizing done by Nickelodeon, we can be abundantly sure the next generation of children will grow up to be poorly adjusted freaks.

Most of these “children” companies just want to watch the world burn, like Mattel, which just released a new, woke line of “Fashionista” Barbies with different body types to promote body positivity, or something.

But the most abhorrent part of the new lineup are the hipster douchebags they designed to replace Ken, complete with man buns and jean shorts.
While man buns has ceased to be a fad, Ken seems to be trying to bring it back into the zeitgeist, combining the look with customizable metrosexual patterned tops.

Mattel even went so far as to design a Rachel Maddow Ken doll which, sort of like a Furby, will screech into the night about Russia until you destroy its battery with a baseball bat. 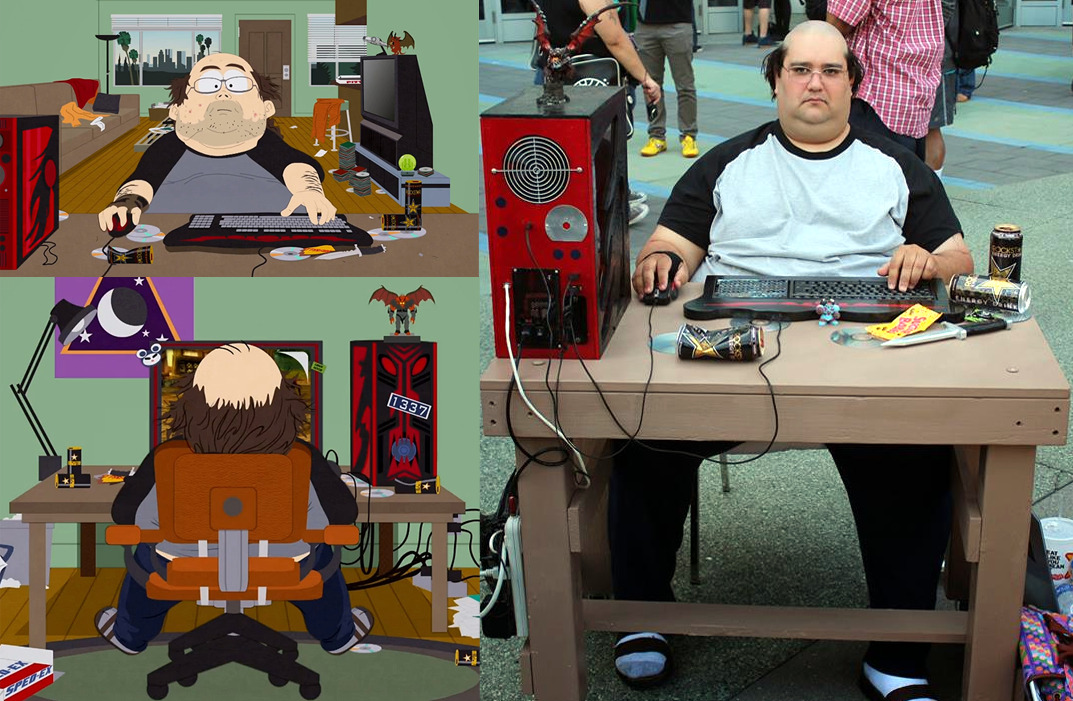 I think he is top middle? I'm upset they are all CIS scum

Where is the Asian doll? Damn racists..

And WTF.. is that a gay doll on the bottom right?

Where is the Asian doll? Damn racists..

And WTF.. is that a gay doll on the bottom right?


Whoa! Thats my friend is Justin Beiber, have some respect!

Where is the balding, sketchy looking guy holding a pack of reds? You know the "cleans up well but is happiest covered in dirt and scars" edition. But I thought Mattel was trying to indoctrinate the youth with leftist propaganda?


But I thought Mattel was trying to indoctrinate the youth with leftist propaganda?

I'm guessing they're just responding to a market they see as viable.

That's the only doll with eyes lashes and lipstick though..

originally posted by: Lysergic
ATS in a nutshell;

They need to make that Ken Doll! LOL! I Am Barbie and So Can You!

It was just matter of time until Ken got in on the diversity!
edit on 21-6-2017 by windword because: (no reason given)

I think he is top middle? I'm upset they are all CIS scum


I thought that one was Rachel Maddow.

The one has a man bun, he sexuality is questionable! *joking*