posted on Apr, 27 2017 @ 11:22 PM
link
So after seeing that last few game topics the last few days this one popped into my head. People tend to think of just the last boss when they think of best boss fights. However some of the best boss battles can be early in the game.

Some of the best fights I liked were from the SNES. Secret of Mana had some great bosses and it was a top RPG IMO as well,. However my top bosses fights would have to be from original EQ and part of the Planes of Power expansion. PON and POH had some really intense raids.

So I'd like to hear others great boss fight experiences

All from Metal Gear Solid !

Any of the bosses from Ocarina of Time of course, every one was unique and had its own challenges.

Still one of the best games ever made.


Reminds of a few 10-25 man raids from WOW. Can't think a particular one, but they were brutal!

15 minute average fight, and that's *IF* you were prepared. 5 second fight if you weren't.

originally posted by: JinMI
a reply to: OzManHero

All from Metal Gear Solid !

I didn't ever get to finish 3. My GF was busy capturing them damn monkeys!

posted on Apr, 28 2017 @ 01:04 AM
link
My most memorable/favorite boss fight in the past few years would probably be Father Gascoigne from Bloodborne. If I remember correctly, he is the first required hunter-style boss fight, and the second boss in the game (well, first if you skip the Cleric Beast). He was a quick mover with some devastating attacks in an arena that was pretty compact. Trying to dodge his attacks but only to roll into a gravestone next to you sure hurt.

Then his second phase is when it got even more entertaining. After a bit more than half of his health was gone, he would transform into a werewolf. The sound of his attacks was 10/10, probably the best in the entire game. The sound of him doing the rapid claw swipes or the lunging smash onto a bunch of gravestones, sending them shattering, was something I will never forget. The music really ramps up in the second phase to, and I would say it's 10/10 again, the best boss music in the game.

and just the music track, the second phase music starts around 1:40

If there is a memorable boss from a game released this year, it would be the fight with Marguerite from Resident Evil 7 (especially in VR). I knew a fight was about to happen once I entered the area, but was completely caught off guard on when it would actually start. Her dialogue during the fight was creepy and really well done, along with the disgusting look of the character.

I'll have to sit and think a bit more about bosses from games older than a few years ago though. So many choices.
edit on 28-4-2017 by buni11687 because: (no reason given) 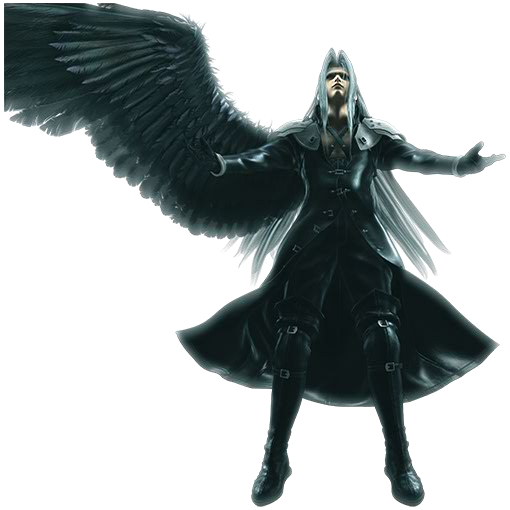 edit on 28-4-2017 by IgnoranceIsntBlisss because: (no reason given)

edit on 28-4-2017 by IgnoranceIsntBlisss because: (no reason given)

Neo Geo bebe
edit on 28-4-2017 by IgnoranceIsntBlisss because: (no reason given)

There was that thing you could do in the fight with The End where you change the date on the playstation to a week ahead then when you come back to the fight he's died from old age haha. Kojima was a friggin genius.