posted on Aug, 1 2016 @ 09:49 PM
link
I figured I would put this in here...I recently purchased the VR Viewmaster from Amazon when they had their sale..I think the price now is 29 bucks. I wanted to mention this because if you own a Samsung Phone (I have the Samsung S5) this is the coolest VR toy to have. The software that you download is just mediocre at best but when you download google cardboard to your phone it becomes awesome. Although you do have to hold the lens with two hands you will never look at google maps again without them.

Street view is incredible and I put this in the education section because when I went to look at the pyramids I was shocked to see openings in the pyramids that I was not aware of..nothing ground breaking this just gives looking at landmarks a whole new twist.

You are also able to take awesome pictures using the cardboard camera which is a free app just like the google cardboard app. They become panoramic pictures and that app is also free. I did purchase two roller coaster apps that were .99 cents each and although they were great it's the same thing over and over again.

It would be great if ATS members could share special places that they travel to and be able to download them to see them in VR..just a thought

I think this is a great way to see things in amazing detail on the cheap for those interested. Well worth it ATS and you can also watch movies on it but can't see holding this thing for an hour and half unless some crafty ATS folks glue some straps to it..

posted on Aug, 1 2016 @ 10:03 PM
link
There are much much much better headsets than the one you have. Also, Im going to leave you this link because You aint seen nothin' yet.

I have the Samsung gear vr and these

I actually like the bobovr better because it doesn't lock you into the Samsung eco system.

Thanks...I was merely posting because it's affordable for an entry level VR..

Good to know...folks can use wireless bluetooth headphones that work pretty good

Thanks...I was merely posting because it's affordable for an entry level VR..

And i wasn't trying to be rude. There are better ones out there for the same price.. Come with head straps and controllers. 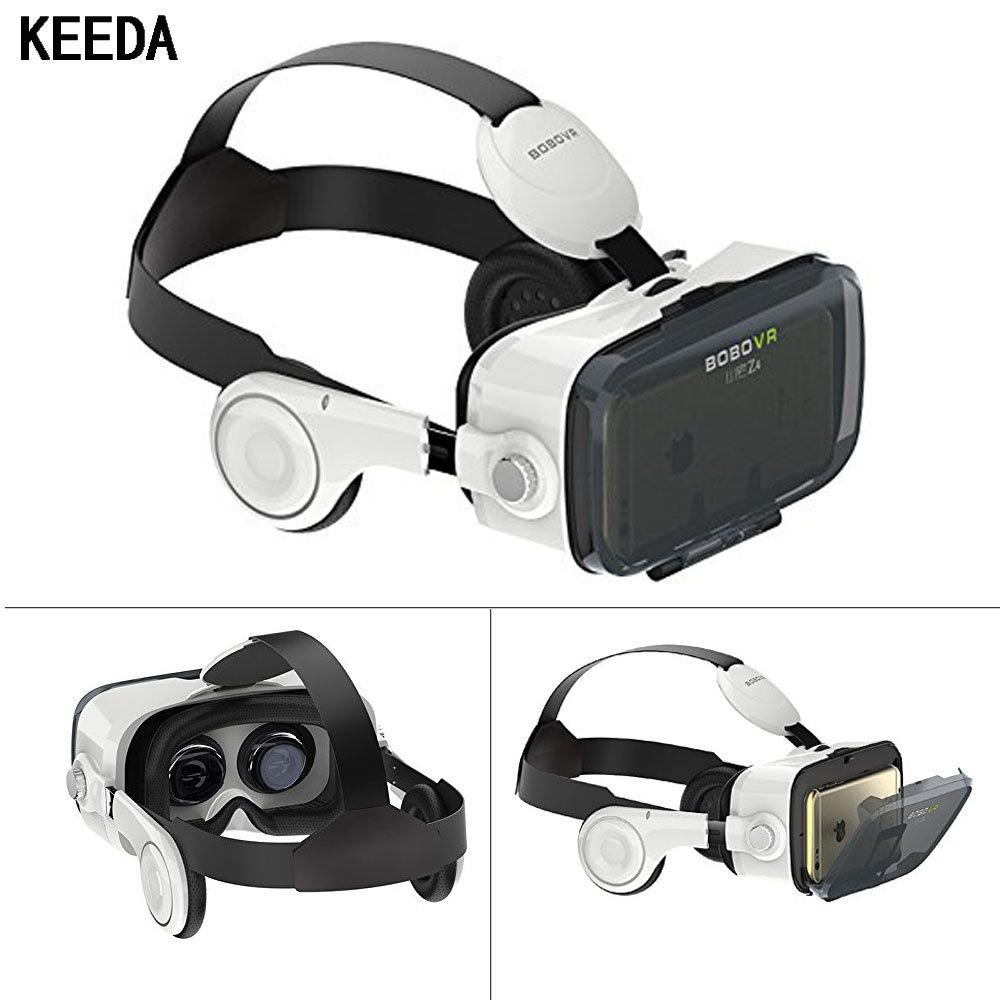 The Sumsung gear interface is nice because its centralized and requires very little reasons to take off the headset , but its a locked system.

There are several apps which allows for the same type of centralized access for the native google cardboard apps such as fulldive .


I recommend the headsets as a cheap method to dip intro to the VR world. The nice thing about the BOBOVR besides the decent headphones is the controls to adjust the lens forward ,backwards, and side to side . Also the ability to set your phone placement and then simply drop it into place each time after that.

I would highly recommend spending the 40 bucks versus the other cheaper alternatives that require you to hold the headset in place or don't allow any adjustments.