Fallout 4 to be revealed in 20 hours

Yaayyyy , we knew it was coming but now it's real.

Mate, i'm buzzing over this! I'm like a little child at Christmas.

Cannot wait till this game is released!!

originally posted by: Septimus
Here I am still trying to finish Dragon Age. Got Witcher on my plate and ARK having good reviews... it's gonna be a busy 2015.

Do what i done.

Turn Dragon Age off, and put Witcher on.

Honestly I wasted literally a whole day on Dragon age and could not get into it, I am 6 hours into Witcher and loving it.

I have 98 hours invested in DA on nightmare mode. I'm too involved in it to quit now, but the thought did occur to me.

(incidentally, if you buy FO4 for a console, you are buying half a game. get it for PC)
edit on 2-6-2015 by SaturnFX because: War. war never changes

originally posted by: mikeone718
Only reason I'd get an Xbox one so far. 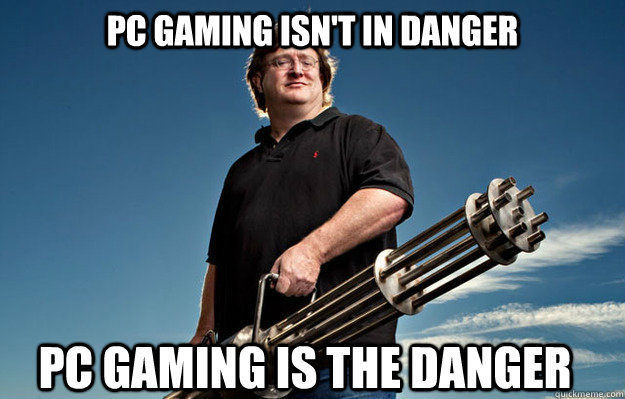 posted on Jun, 2 2015 @ 03:07 PM
link
a reply to: Indigent
Well thats pretty cool. The 3rd installment was pretty good, but it did get old there at the end. The whole tactical body part slow motion shooting thing was a cool implement but it also kind of made it seem to goofy and RPGish and not very real for what was tectonically a first person shooter. When I got latter into to the game I did not even use it at all if I did not have to.

Though saying all that. Even if it is announced tomorrow, its still likely not gona hit the market till a few years from now. But it would be nice to see what they do with the franchise and game mechanics this time around, the fallout series always had interesting story plots and game mechanics. Even though technically at least storywise you kind of know what its going to be about. Still hyped though, just not as much as there are a lot of games which are coming out sooner.

(incidentally, if you buy FO4 for a console, you are buying half a game. get it for PC)


Which half of the game will i be missing? PC and console are different somehow? Im replaying Oblivion on 360 after losing more than 300 hours played on PC and if anything it works better on the xbox. Im guessing Fallout 4 wont be offered on the 360...

posted on Jun, 2 2015 @ 03:22 PM
link
Was worried for a while that the rumors of them dropping fallout from the Bethesda line up might have some credibility, glad to see it was just rumors. Wonder what the release date will be?