Curious about your avatars

posted on Feb, 16 2015 @ 10:51 PM
link
I have a number of talented artists as friends. I asked one if I could use this image as an avatar for my screen name. He was kind enough to allow it, and I feel it complements my screen name.

posted on Feb, 16 2015 @ 11:07 PM
link
My daughter drew mine a couple of years ago, when she was 11. She was really into drawing eyes back then. She's into drawing whole faces now - I keep meaning to put one of them as my new avatar. She's pretty good.

That was my avatar with the "youre awesome" under it.

Its just soothing to me.

I decided to upgrade though and ATS avatar creations thread members made this kick ass thing for me.

posted on Feb, 16 2015 @ 11:15 PM
link
mine is one of my fav toons as a child he was funny and his attitude was awesome and it goes well with the ufo and conspiracy theme of this web site

posted on Feb, 16 2015 @ 11:20 PM
link
An unimaginative, nerdy example of the stuff I do for work. I really should do something more creative and "me"ish. I often get into very technical discussions here and I was hoping this would give others an idea of my perspective on science, technology etc.

I know I'm not alone in this, those who watch The Walking Dead all have their fav character. I would 'like' to think that I would be as bad as Michonne,but probably not. Though I am good at surviving. Before that I did have a fiery lion for an avatar because I am a Leo and it is a fire sign. People tell me that I fit the sign. Whatever.

BIll has a strange resemblance to .. 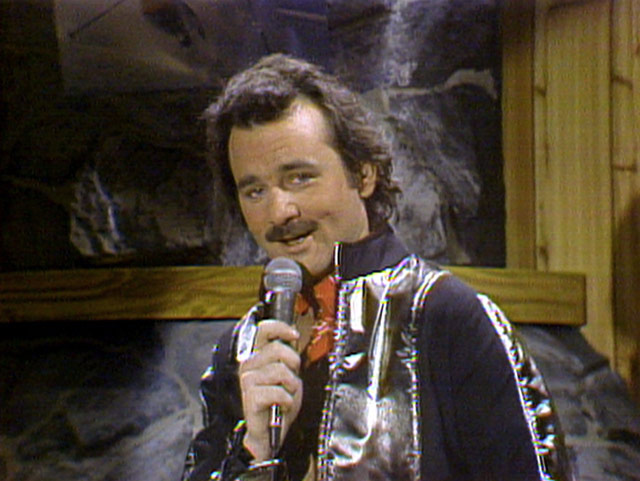 posted on Feb, 17 2015 @ 12:56 AM
link
I loved my avatar the moment I saw it. I am into fantasy, love elves and her eyes...wow, so intense. She seems strong yet vulnerable, like myself. We look nothing at all like each other though. LOL

Atlanta? Carolina? Boo, hiss. Go Bucs, although they probably won't be going anywhere remotely good in the rest of my lifetime. I still have to keep a little hope.

I have seen many great and wonderful avatars on ATS.

My own was created in Photoshop to practice my digital art skills. The overall theme is something like modern masonic, esoteric subliminal wizardry. Incorporating blended image layers and text manipulation. The central 'eye' symbol is an original and very real occult sigil. (it's a chaos magician thing. )

The logo hails from a t-shirt company that specializes in media pop culture shirts.

I ordered this one several years ago, misjudged the size, and can only wear it as a pajama shirt it's so big.

Dang Spirit_Horse! If I were in your situation I'm not sure if I would permanently stay inside or begin taking more crazy risks thinking I had a spirit horse on my side!

My avatar is just me.

What that says about me, and what impression is given by the image, I have no idea!

For the past few years, my avatars usually seem to find me. I can spend a long time looking and nothing is ever just right. Out of the blue, some image stands out and represents my mind-set for a while.

One represented saving people and the good in humanity and stayed for 2-3 years. It finally struck me that it was 'me' that wanted saving and that I'd stopped seeing good in humanity. The avatar must have been some Jungian, subconscious symptom of wider unhappiness.

A couple of years ago, there was a member who always picked avatars that would unsettle members he argued with - he used black men and devils because his opposition were WASPs. I guess this means that some people pick avatars for pretty colours and nice pictures. Some use them as psychological red flags and others choose them for personal reasons or public displays.

With an internet full of literally bazillions (lols) of images, we make a choice whether it's subconscious or deliberate! Ain't people the strangest?!

You've had that avatar for years and it puzzled me every time I looked at it! It was only last year when the face became obvious and I could finally *see* what it was. Now I know what it is, who it represents and the meaning so thanks to you and thanks to Qumulus
edit on 2.17.2015 by Kandinsky because: (no reason given) It's a stuffed animal version of an ancient Egyptian funeral statue.
The original in in the MET in NYC.
The met named the original 'William'.

Info on my current avatar here

I have a real blue hippo funeral statue on my dresser along with an Egyptian cat god statue. I love the ancient cultures and Egypt has always fascinated me. I also am a taphophile, so a funeral statue is creepy cool. I picked a stuffed animal version of the statue for my avatar because it was soft and colorful and great colors for spring.