hrmm.... wondering where it was going.

Somewhere northeast of where I was at the time.

originally posted by: Zaphod58
a reply to: mightmight

It's hard to mistake a solid light, that never changes intensity or speed, while traveling in a straight line for a meteor. Or a satellite, when it's far brighter than every other satellite.

Well think about it this way - which is more likley - several members of this board observing an actual highly classified hypersonic vehicle by chance in the wild or mistake something for it?
It would actually be a pretty active program for that to happen, wouldnt it? If so, why doesnt it get spotted more often outside these boards? The X-37b cant make a wrong turn without it getting posted all over the net but the US is operating some atmosphere zipping craft for years/deacdes without getting caught? This is not some stealthy flying wing or whatever they can put away at some dusty airbase out west.
If some kind of boost glide program exist today (and i'm not at all saying it doesnt, far from it), i'd argue they dont take it out to play very often.
Not saying it cant happen or didnt happen in your case, but sometimes we see things because we want them to see.

And sometimes we get lucky and see things because we're lucky enough to be in the right place at the right time. Yes, some sightings have been meteors or something else.

With these two programs, people are more likely to pass them off as meteors. The simple fact is thar some programs are going to be visible, more than others. But even if you see it, and don't pass it off as something else, what do you know about it? That it exists? Ok. No one has yet seen either of them well enough to get even really broad details about the planform, with the exception of what can be figured out by the light positions in the initial sighting in this thread. 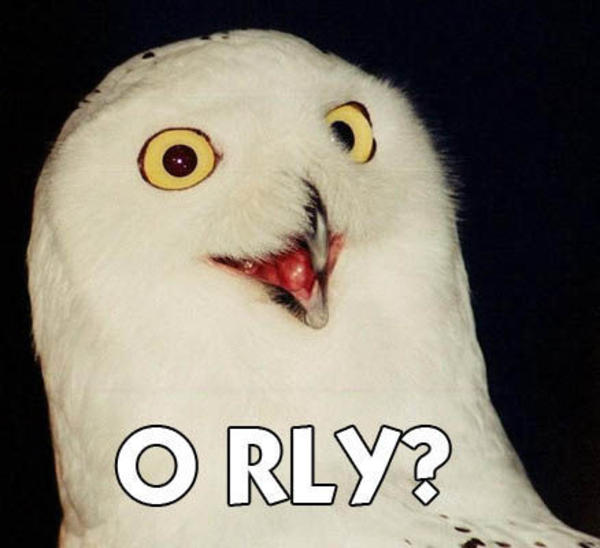 The greenlady would not be mistaken for a meteor except for wildly uneducated folks. Theres a lot of those types. Zaphod is not one of them. Im pretty positive hed never confuse the two.

When i saw it the idea of meteor never crossed my mind looks too different. That being said i was able to ascertain plenty about the greenlady by observation and asking myself the right questions. If seen by somebody smart enough they will eventually figure out a whole lot.

Not as much as you think. They'll be able to figure out some basic details, but not the big things. And the average person, even if it looks different, is going to see a light in the sky and if it doesn't match a satellite, is going to dismiss it as a meteor. People that spend their life looking up will be able to easily see the difference, but the average person will see it, and immediately go back to ignoring it.

You have a very valid point.

Imagine all the stuff that over flies los angeles but next to nobody sees. The average person doesnt look up. Nor take the time to discern what their looking at when they do in Los Angeles its more just a brief distraction that gets dismissed as they go straight back to their Iphone.

Has there been a slip up of where these aircrafts are based. Seems Area 51 would be to obvious and spotted easily when deployed. Seems most the sightings I've read so far, tend to be east coast U.S. and either Chile or Brazil. ( and that's only what gets reported here on ATS ) try googling these aircrafts and.... nada zip zilch. No green lights red orange and so on. Nothing.

Edit: ok that was a dumb question. If that were the case, there would be more sightings with pics video.
And got that feeling you or Sammish would have done a road trip.
edit on 10-10-2017 by Bigburgh because: (no reason given)

He did it to me too when I ask what kind of fuel is used. He replied.."The kind that burns"

Groom is watched a lot, and for all the years it has been, almost nothing has been caught there. There are also overseas bases that can be used.

posted on Oct, 10 2017 @ 04:55 PM
link
a reply to: Zaphod58
Yes, nobody take real good picture of something flying in it since decade, they realy do an incredible job to hide the stuff in Groom.

originally posted by: spaceman42
Would that be the reetry of the fabled boost-glide vehicle?

If there's a boost-glide vehicle, then where is the boost?

groom even has its own yellow brick road

There is a possibility that something might have been caught during all these years but pics weren't published anywhere on the net. There were black world aircraft that had pics taken by locals. There was "something" in the Graham Birdsall's photo collection, there were pics of Companion as well. Steps were taken to pictures didn't leak out.

If you are not an aviation enthusiast(and pictures publication isn't your goal) you can sell pics to AF and earn a lot of $$$. That happened few times in the past already.

It depends on what the pictures are of. There are some that if you got them you wouldn't see much at all. Others, you could be looking at 6 figures per picture.